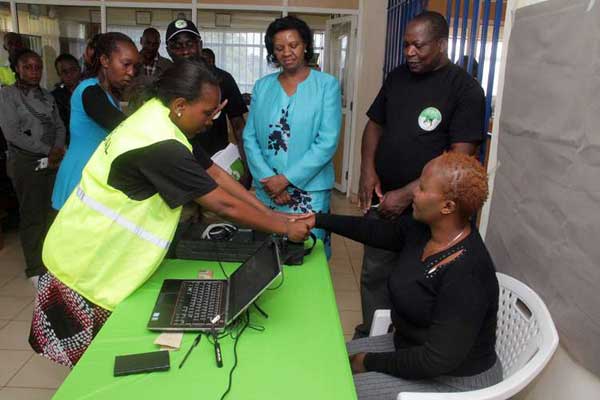 As the second phase of voter registration kicks off today, focus turns to the counties with the largest numbers of unregistered voters.

According to IEBC data, Rift Valley region, which has 14 counties, has 1.8 million people with national ID cards but are yet to register as new voters.

It is followed by Eastern region’s eight counties with 1.5 million without national identity cards.