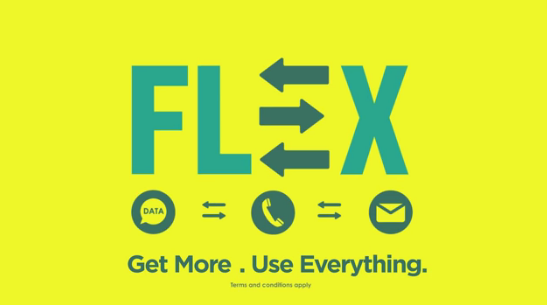 The phrase kazi ni kazi resonates perfectly well with 32-year-old Stephen Muragu’s business.  Over the past three years, Muragu has built an enterprise that provides general cleaning services across Nairobi. His journey in business, though, hasn’t been easy. “I tarmacked for months without success until I developed the idea of starting a cleaning services company,” he says.

He borrowed some money from his mother and added to the little he had to come up with Sh. 2,000. “I named the business ‘Clean to Shine’ and bought cleaning compounds for cleaning car headlights, carpets and sofa sets. He then bought a phone with which he’d use to communicate with potential clients. “I knew that I’d rely much on marketing through social media. This meant that I had to be online frequently through a stable internet provider,” he says, adding that he opted for Safaricom.

He would also send text messages to friends requesting for business referrals. “Some of my friends didn’t think I could get far. Sometimes, I feared too that I was walking down the wrong road.” He was the owner, employee, and messenger of his own company. He opened a bank account and began saving his earnings. A month into business, he bought a hoover machine at sh. 2, 000. As his online marketing spread, he began to get business, making profits of between Sh. 80,000 and Sh. 100,000 per month.

“Since then, I have maintained an online presence, marketing my services in business and marketing social media networks,” he says. His cleaning charges range from Sh. 200 to Sh. 30,000, in cleaning office and dinning seats, matatu seats, mattresses, car interiors, floors, home and office general cleaning.

Interestingly, he says that he has evolved with Safaricom’s data and voice services. “I wanted a service provider whose network coverage was adequate, efficient and stable,” he says. “However, I feared that some of the bundles I purchased to push my business did not fully meet my needs. For instance, he had subscribed to a daily internet bundle of Sh. 50 for 150 MBs, which he found more efficient compared to the off and on-peak internet and voice bundles he had subscribed to when he launched his business. “The bundle was effective since it came with a bundle of 150 SMes. However, I felt limited on voice, since I had to load my account again in order to communicate with my clients,” he says, adding that he hardly used the 150 SMSes he received with the package.

All this changed last week with the launch of the daily, weekly, and monthly FLEX Bundle, which Muragu subscribed to on Monday. “I did a trial with a renewable Sh. 99 daily FLEX for two days after the new bundle was launched. I have now settled on the Weekly FLEX which is costing me Sh. 599 for seven days,” he says.

Muragu adds that with the weekly package, which comes with 700 FLEX Units, he has the choice to communicate with his clients as well as carry out online marketing at a go. “I am no longer restricted to either browsing or sending messages. I now have the freedom to maximize on what my business really needs.” The monthly bundle is currently going for Sh. 2,499 for 3,100 FLEX Units.