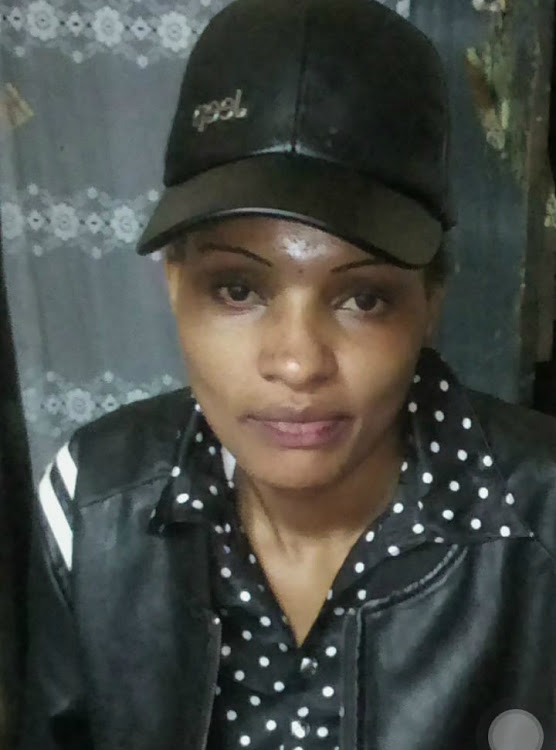 The death of Sheinda Gatwiri is like an endless maze that is hard to complete. This was after she died mysteriously while in custody at Ruaraka police station.

The case which is being investigated by IPOA reads like a bad movie and below are some of the inconsistencies.

This information contradicts Murungi Gatwiri, who had earlier told the Star that her younger sister’s body bore black spots at her left cheek suggesting that she could have been hit with a blunt object.

Realistically speaking some of us who wore petticoats back in the day know that unless someone is choking you with it, it would be almost impossible to ‘die’ from a petticoat lining. It is too thin and fragile to hold any dangling body.

That contradicts a source, who also witnessed the postmortem and said the woman’s body had a piece of cloth tightly around her neck without any physical signs of struggle or defensive injury to suggest she was attacked.

Let’s wait and see what results  IPOA will reveal.