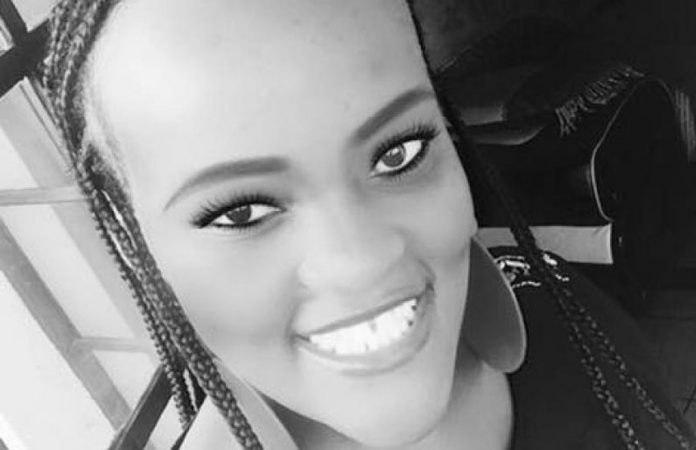 The 26-year-old granddaughter of the Late Njenga Karume has died of cancer in the United States.

Reports indicate that Michelle Wariara Karume died waiting for funds to facilitate treatment for her disease.

The Standard reports that Michelle wrote a painful letter to her family during her last day complaining that her grandfather’s wealth had not helped her in her time of need.

In the letter, the billionaire’s granddaughter narrated that she had not been able to get treatment for over a year due to insufficient funds.

She painfully wrote that her family in Kenya had even refused to pick calls from her for up to three months before her death.

3 years of agony for Karume’s granddaughter

From the correspondence, it would seem that Michelle was diagnosed with cancer in 2016 and only traveled to the US last December in hopes that she would get funds to help her participate in a clinical trial she believed would slow down her cancer.

She would thereafter suffer after funds delayed and she could not progress with the plan.

She has left behind a young son, Jamal Karume Omore who is believed to still be in the US, Houston Texas where his mother passed away.

Michelle was the daughter of Karume’s eldest son, the late Joseph Karume Njenga who died in a grisly road accident in September 2010. The younger Karume’s car rammed into a trailer along Nakuru-Molo road and killed him on the spot.

He was at the time in the company of a female companion who was thrown out of the car and suffered serious injuries.

Michelle’s mother, Jane Wambui Kabu is also deceased with little details on how she died.

Michelle had only one sibling, Kenneth Wathugi Karume, who in March 2016 was charged with the brutal murder of his girlfriend in Kiambu County.

Karume died in 2012 leaving behind a vast estate that has been the subject of a dragged out law suit that saw the estate frozen.

His three surviving children are in court against trustees left to manage his estate claiming that the trustees have refused to relent control of the vast empire.