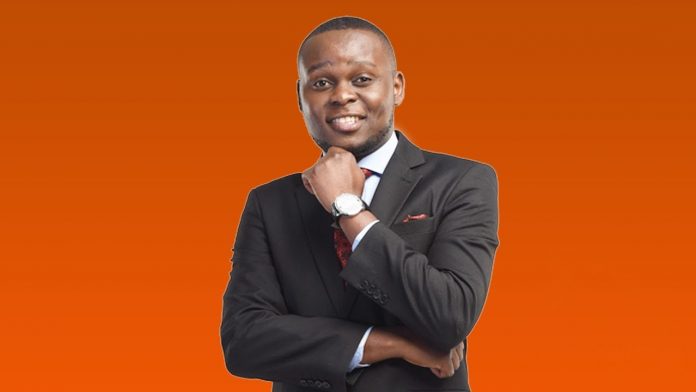 Bahati’s prayer partner, Diana Marua, has been getting a lot of attention on blogs lately and seems that this is not about to end. Photos of her ex boyfriend are now making rounds on social media and since she likes to be with popular people her life will never have the privacy she might now be craving for.

So apparently she dated dated, Nick Mudimba who is a former KTN sports anchor but is now working as the head newscaster at Bamba Sports. The are said to have dated for 4 years from 2012-2015 before they split hoping to meet better partners. 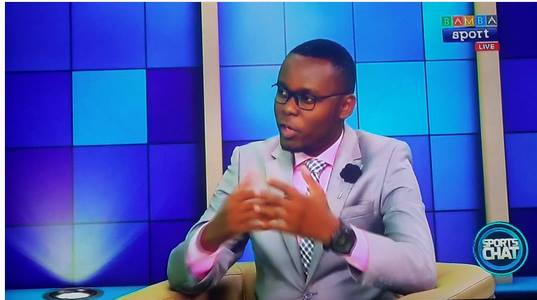 Before she met Bahati word has it that she dated another guy, Eric, who works for Safaricom but is not as popular as her ex and current but trust me, she does know how to pick her men.

Anyway, though Bahati continues to insist that the lady is just a prayer partner, the fact they live together in apartment in Ruaka we might as well conclude that the two are more than just ‘friends’ from church.

Despite her age, bahati and his lady look adorable together and the fact that she has more experience (work wise and other things) we have no doubt that 23 year old Bahati will not be letting her out of his sight anytime soon.

Below are is a pic of her ex…