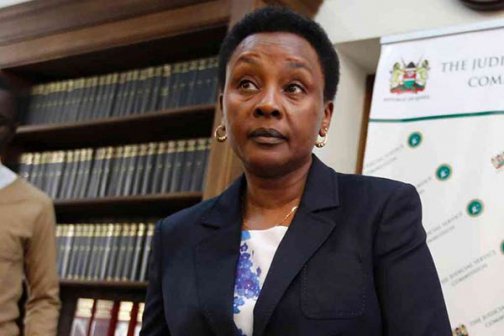 Justice Mwilu is a Court of Appeal judge. She has served in the Judiciary for 32 years.

During an interview by the JSC, she said she supported polygamy “as long as there is peace in the family”.

She also said that if appointed she would ask to head the anti-corruption docket, saying she was best suited to fight the vice.

“I will set systems in place, strengthen them and also set others to prevent corruption,” she said.

At the same time, she asked the JSC to increase the number of women in the Supreme Court to three.