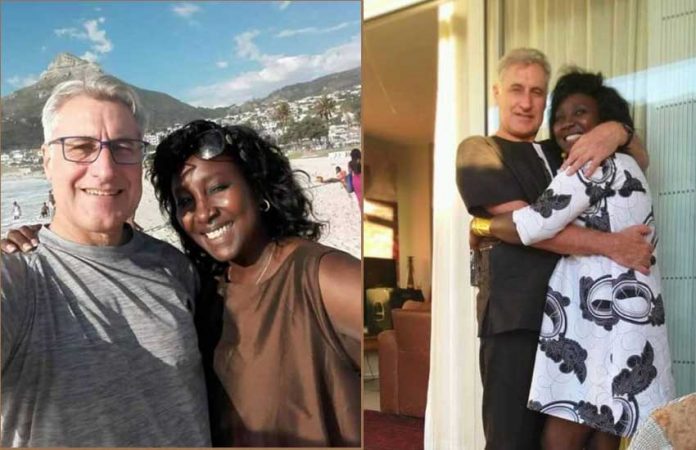 “Photos doing rounds have nothing to do with my character,” said Uasin Gishu Woman Representative Gladys Shollei on Friday, January 24, as she responded to viral photos of her with a Caucasian man.

Speaking at an Eldoret hotel, Shollei pointed an accusing finger at an individual close to her whom she claimed had threatened her and was out to injure her reputation.

“Recently, I have been threatened with destruction of my character and image by a person known to me. I will, however, never respond to them, or do the same to them because I was never raised to be an evil person.

“I have seen that they are making good of those threats,” said the former judiciary chief registrar.

She maintained that the photos will not torpedo her quest to serve her electorate and reiterated that she will remain true to her calling.

“Those photographs out there reveal no improper conduct on my part. In terms of using them to destroy me, I believe that no human being can destroy me unless my God does it, or if they are God, which they are not,” said Shollei.

A point the Woman Rep underscored as she noted that she won’t cow or be dragged into sideshows: “I thank God that I attended walk on fire training that made me stay focused and never to be confused. I shall remain true to what I am supposed to do”.

Moving forward, Gladys Shollei remarked that she would never again address the matter.

“You will never hear me mentioning this issue ever again because I don’t want it to take my focus from the work that I am supposed to be doing for my people. I remain undeterred from discharging my duty to the people who elected me,” vowed the legislator.