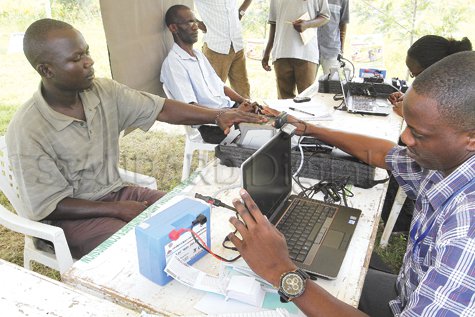 IEBC statistics released yesterday indicate Central Kenya and the Rift Valley have taken an early lead in the percentage of newly registered voters in the first week of the month-long drive. It ends on February 14.

If this advantage and momentum are sustained, Uhuru, who is under siege from a united opposition, could again achieve the “tyranny of numbers”.

In total 825,145 voters registered countrywide in the first week, against the IEBC’s first-week target of 1.4 million.

According to new IEBC statistics, Central Kenya (Nyandarua, Nyeri, Kiambu, Kirinyaga and Muranga counties) have registered a record 139,876 voters in the first seven days, 87 per cent of the IEBC target.

Nyanza (Kisumu, Homa Bay, Siaya, Migori, Kisii and Nyamira counties) only registered 95,995 voters in the first week. This translates to 48 per cent only.

In Western, only 75,183 people have been enlisted as voters, translating into 43 per cent of the first week’s target.

In Kalonzo’s backyard of Eastern, 127,580 voters have been registered, 57 per cent of the goal.

However, the Eastern figure includes some perceived Jubilee strongholds, such as Tharaka Nithi and Meru that have registered 1,482 and 5,323 voters, respectively.

The Nairobi turnout is estimated to be 48 per cent, while Northeastern recorded an impressive performance of 92 per cent of the target. 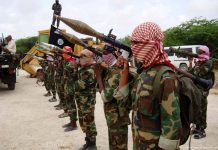 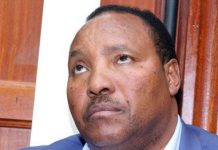 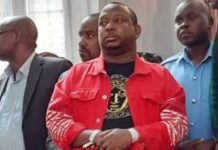 Mike Sonko Released On 15M Cash Bail, But Not Allowed to Access His City Hall Office