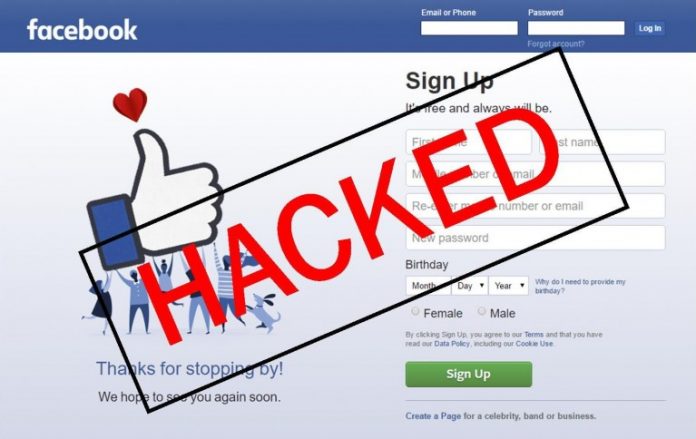 Facebook hacked; Facebook has said “almost 50 million” of its users were left exposed by a security flaw.

The company said attackers were able to exploit a vulnerability in a feature known as “View As” to gain control of people’s accounts.

The breach was discovered on Tuesday, Facebook said, and it has informed police.

Users that had potentially been affected were prompted to re-log-in on Friday.
The flaw has been fixed, wrote the firm’s head of security, Guy Rosen. “Since we’ve only just started our investigation, we have yet to determine whether these accounts were misused or any information accessed. We also don’t know who’s behind these attacks or where they’re based. “

He added: “People’s privacy and security is incredibly important, and we’re sorry this happened.”

Facebook’s “View As” function is a privacy feature that allows people to see what their own profile looks to other users, making it clear what information is viewable to their friends, friends of friends, or the public.

Attackers found multiple bugs in this feature that “allowed them to steal Facebook access tokens, which they could then use to take over people’s accounts”, Mr Rosen explained.