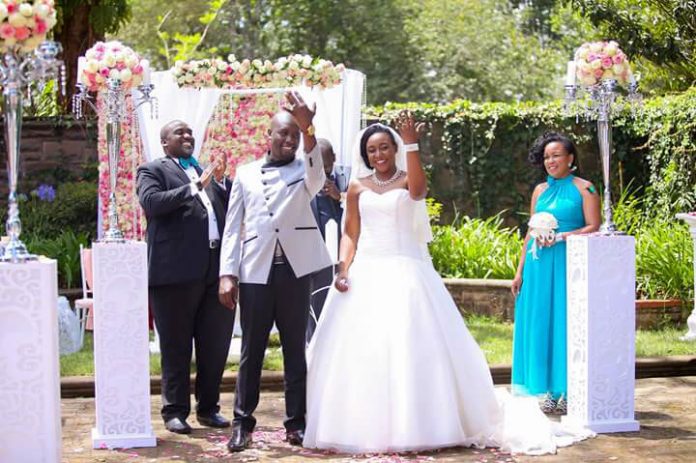 Lilian Muli: This is why my first marriage failed

The journalist spoke during a show on Radio Jambo which was hosted by Mrs. Massawe Japanni. 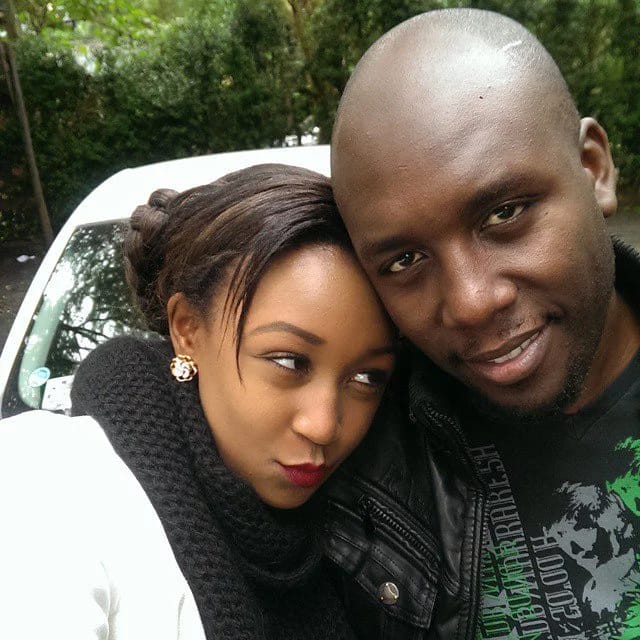 The couple has been rumoured to have split up barely six months after their sponsored glamorous wedding. Incidentally, the couple had dated for six years.

Mrs. Jappani asked Okari to respond to rumours about their split, the journalist said: “Hata mimi nasoma kwenye mtandao kama nyinyi tu – I’ve been reading it on the internet just like you.” 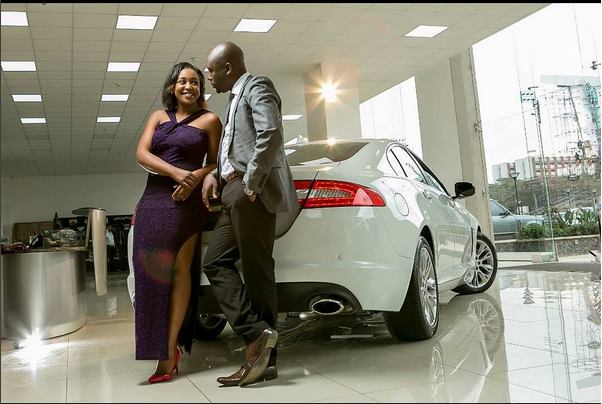 Mrs. Jappani prodded further on whether they were still together, to which Mr. Okari is said to have just nodded his head without authoritatively saying a word.

The couple (Dennis Okari Betty Kyalo) has  daughter together. 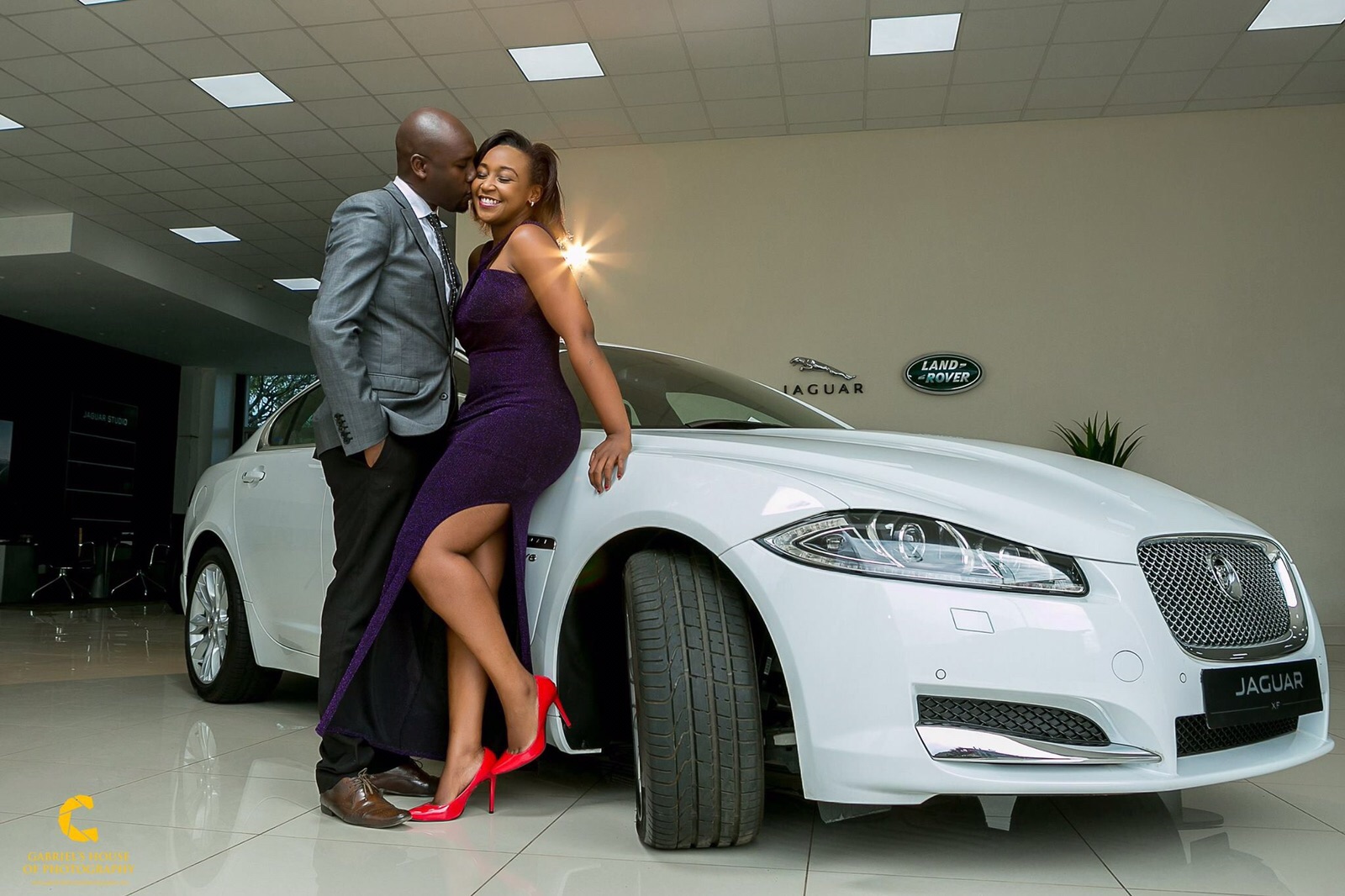 The couple recently was embroiled in a heated exchange after the critial illness of their daughter. It all started when Ms. Kyallo appeared to portray Dennis as an irresponsible father. However his friends came out guns lazing in his defense.