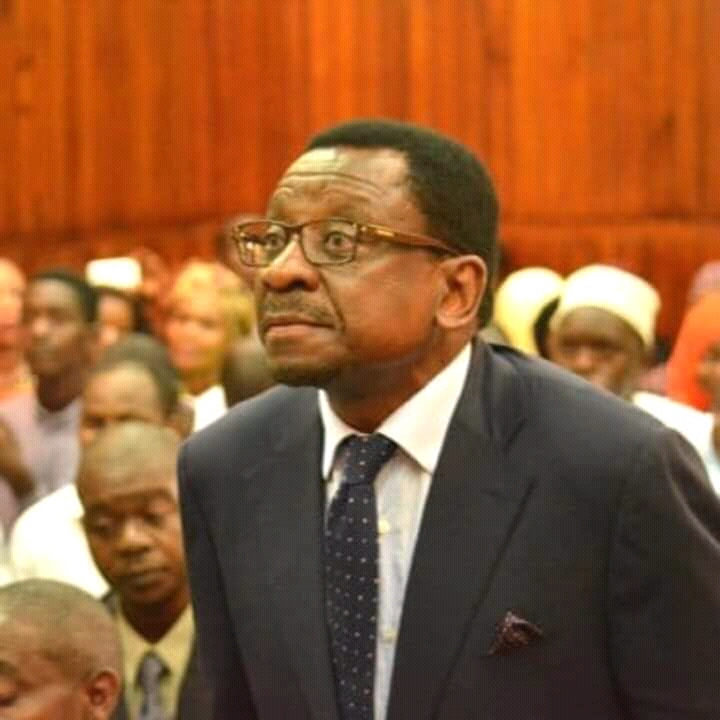 The motion that seeks to impeachment deputy president William Ruto by Siaya Senator who is also minority leader in senate James Orengo is ready to be tabled in parliament.

The law maker has argued that it’s impossible for the deputy president to always be at the centre when corruption allegations are made.

The senator has pledged to sponsor motion in parliament that will impeach the deputy president. He says the constitution allows lawmakers to impeach whoever occupies the seat if he or she violets the law.

Orengo who was speaking in a campaign rally for ODM aspirant Chris Karan in Ugenya. The legislature said Article 150 of the Kenyan constitution as a weapon to remove the Dp from office. He said that the threshold to impeach the deputy president from office on a constitutional basis is much lower than that of a criminal prosecution.

“Let me say it again here, that the national assembly together with the senate are in preparation to bring a motion that will kick out the deputy president from office” said Orengo.

The ODM defiant lawyer has asked both parliament and senate to demonstrate the power of the constitution by calling a spade a spade and acting according to what it stipulates.

Mid last year deputy president Dr. William Ruto while in Mombasa asked the ODM leader Raila Odinga to stop following him. Ruto expressed his fears that Odinga was keen to ouster him from Jubilee following the new-found relationship with the president Uhuru.

“I want to tell them that we were together in ODM, they chased me away and I left in peace. I have worked my way to be where I am in Jubilee and no one can chase me again.” said Ruto.

Ruto’s predicament seems not far from his prediction if the Siaya senator and senate minority leader James Orengo will table the motion in parliament.

Newsday.co.ke has learned through ODM secretary general Mr. Edwin Sifuna that they already have the file for deputy president ready for tabling in parliament.