Home General Schools May Not Open In January After All, CS Magoha 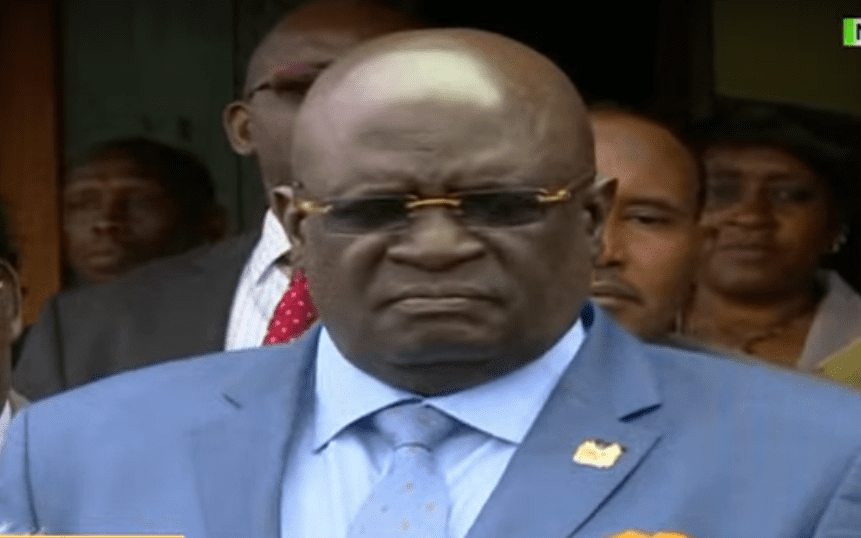 The planned January reopening of primary and secondary schools may have to be pushed further, this is according to remarks made by Education Cabinet Secretary Prof. George Magoha who spoke to the National Assembly Education Committee.

Prof. Magoha said the decision to allow learners back to class is largely dependent on the COVID-19 curve in the country, also mentioning that lack of funds to support the expansion of infrastructure in schools is a big impediment.

With the 2020 academic calendar virtually wiped off, it now seems like the more than 15 million learners in primary and secondary schools in the country have something else to worry about.

The possibility that these learners could remain home beyond January is now looming large, as was the case for those in colleges and universities whose September reopening date was pushed forward.

Prof. Magoha admitted to these facts when responding to questions by the MPs during the virtual meeting on Thursday, remaining non-committal on whether there is a definite date for the reopening of basic education learning institutions in the country.

The CS cited the spike in the daily coronavirus cases as one of the reasons that could push the reopening date further saying should the steady rise continue through the months of September to January, and with the lack of a vaccine to contain the virus, the current school setups may not support learning as many public institutions have so far not achieved any required set standards.

Prof. Magoha added that there is a need for more allocation of infrastructural funds to help expand school facilities.

Following the request by private schools for a credit facility from the government, the CS hinted that discussions are already on course at the Cabinet-level and should an agreement be reached then private institutions in the country will receive a Ksh.7 billion credit facility to those that are already facing a financial crisis

So far, over 124 private schools have closed down due to lack of finances to support their operations.