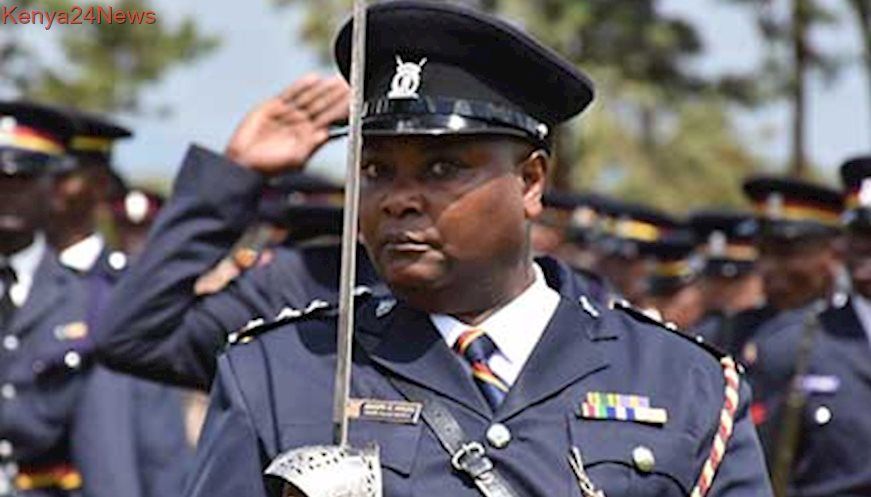 The changes were announced by police headquarters which termed them normal. More than 20 of the affected commanders were in Nairobi Police Command. Among those affected were Shauri Moyo, Kilimani, Kayole, Dandora, Embakasi, Huruma, Runda, Soweto, and Umoja OCS.

The commanders are now being referred to as Ward Police Commanders in new changes affecting the police structure.

To further strengthen police command at the grassroots, all chiefs’ camps, which were initially manned by APs, were converted into police posts.

Each of the wards across the country will also have a police station under the command of a ward police commander, who will replace the former Officer Commanding Station (OCS).

Inspector-General of Police Hillary Mutyambai said competence and professionalism would guide the deployment of OCS’ across the country.

The police boss said stations are the major service delivery points to the members of the public who require services.

He said officers commanding various police stations together with their deputies will be picked from across the services based on their performances. OCS’ are the main drivers of police service in the country.

Each of the country’s wards was given a police station and put under the command of the ward police commander, replacing the former officer commanding police stations (OCS).

All Anti-Stock Theft Unit (ASTU) officers have been moved to APS which has been left with four units including ASTU, Rapid Deployment Unit (RDU), Border Patrol Unit (BPU), and Critical Infrastructure and Security of Government Buildings unit.

All specialized unit officers who include ASTU, RDU RBPU are being issued with the General Service Unit (GSU) like combat uniform as their operational clothing while general duty officers will have the new blue uniforms.

While the specialized units will have the same operation area uniform whose role out is immediate, the general duty uniform will be rolled out gradually because of the huge number of those involved.

It has also been resolved that most of the 3200 leased police vehicles will be available for patrol following the presidential directive to reduce wastage.