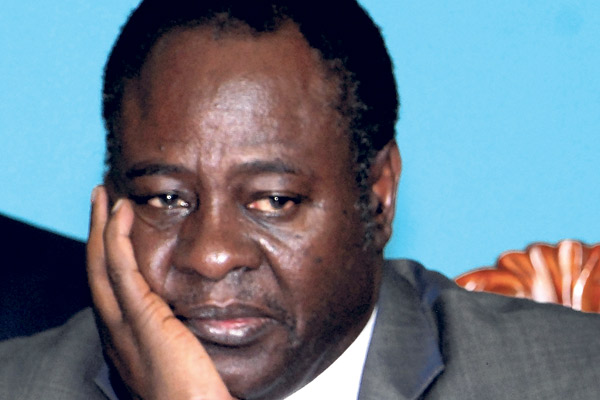 On Friday, 32 of the 46 MCAs supported the motion.

During debate on the motion, two lawyers representing Governor Gachagua were denied entry into the chambers.

The lawyers, Peter Wanyama and Mansur Esar, were armed with documents containing the governor’s response to the allegations levelled against him by the MCAs.

The decision will now be forwarded to the senate.

The MCAs have accused Gachagua of misappropriation of public funds and abuse of office following recent revelations by the controller of budget that over 800 million shillings from the last financial year cannot be accounted for.