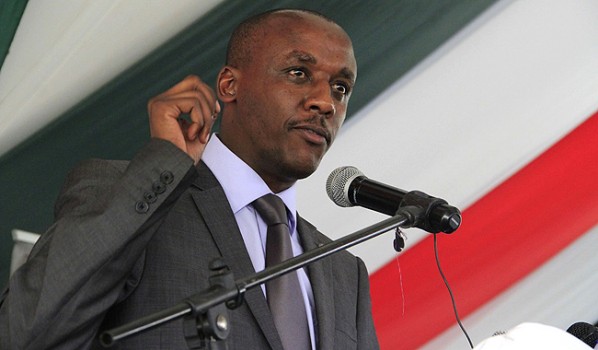 Makueni Senator Mutula Kilonzo Junior has confessed that he gave a woman money to procure an abortion.

In a witness statement, the Senator admits that he paid Sh150,000 to Victoria Ndunge Musyoka to terminate the pregnancy. The woman however allegedly carried the pregnancy to full term, but the baby she gave birth to reportedly resembled another man.

Mutula Junior and Victoria are involved in a child upkeep tussle after the Senator allegedly reneged on his promise to take care of the three-year-old girl.

In a counterclaim suit filed at the Milimani Law Courts, the politician is challenging some of the statements lodged in court by Victoria.

He believes the woman is lying about the paternity of the child.

The Senator says Victoria has frustrated attempts to have a paternity test in India, accusing her of using the child to extort him and tarnish his name through falsehoods that are sometimes posted on social media.