Home General My Brother Begged For His Life- Family Murderer 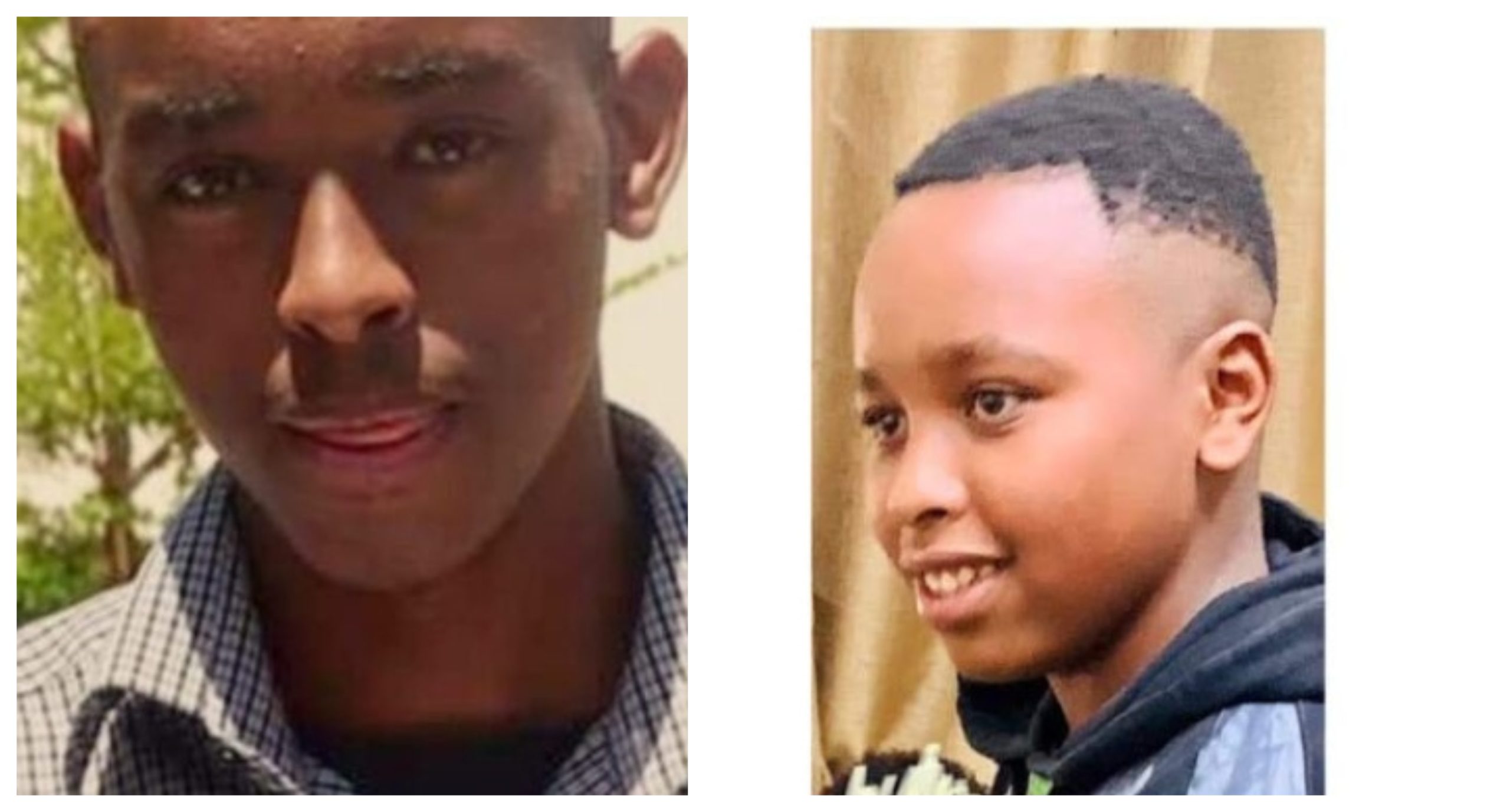 The Prime suspect in the murder of 5 people in Kiambu, Lawrence Warunge, has confessed to the police on why he did the heinous act.

Lawrence, 22, confessed to the murder of his parents, two siblings and a farmhand, and had described his parents to police as “satanic and killers”.

“HE CLAIMED THAT HE FELT THAT THE PARENTS WERE OUT TO KILL HIM,” A SENIOR DETECTIVE TOLD PEOPLE DAILY

The bodies of Nicholas Warunge, his wife Annie, sons Maxwell and Christian, and that of farmhand Jeremiah Kinyanjui were discovered killed in their house in Kiambaa, Kiambu county. The postmortem will be carried out today.

Lawrence had told his girlfriend that soon his life will be peaceful.

Police investigation pieced together details of what happened on the day.

On a fateful day, his first kill was James Kinyanjui whom he bludgeoned with a metal bat then slit his throat.

Police state that Lawrence sat waiting till 8 pm when he saw his father was driven home in a taxi. He scaled the perimeter wall. He got shocked by the electric fence but still managed to get into the compound.

He started in the kitchen killed his mother, he then killed one of his brothers, Maxwell Njenga, a Class Seven pupil at Wangunyu primary school, and went room for room looking for the other brother.

He found the brother, Christian Njenga, hiding under his bed in his room. The younger brother pleaded with him to spare his life. He would hear none of it, and stabbed him several times before slitting his throat.

Read about how he killed his dad.

People Daily reports that after killing the family members, he showered and ate the food the mother was preparing and later sat down and watched a program on television.

He slept on his father’s bed until around 4 am when he woke up and asked for a lift in one of the delivery vans. He went to Naivasha and later went to Mai Mahiu, the rural home of his girlfriend who was by then in Thika.

There, he burnt some of his clothes and the mobile phones belonging to his parents which he had collected from the house. He later went to Lower Kabete where he was arrested.

A detective told the media house that since his arrest, Lawrence has not panicked or shown any remorse.