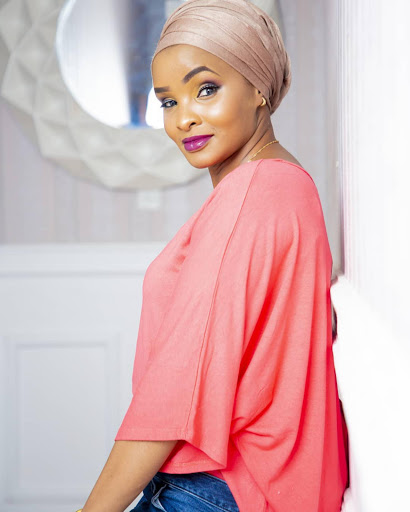 The Swahili media personality is known for her sense of style and a great grasp of the language.

Here are things you did not know about Lulu Hassan.

1. Together with her husband, Rashid Abdallah, they have a company called Jiffy Pictures that is responsible for TV’s most popular soap opera, Maria. The production house is turning out to be the biggest one in Kenya they have over 5 TV shows being broadcasted on various TV stations.

The other shows are Pete, Sarafu, Kovu, and Huba among others.

Lulu is the firstborn in a family of three girls.

In a past media interview, Lulu said,

“IT WASN’T DIFFICULT TAKING MY SISTERS TO SCHOOL SINCE MUM LEFT US WITH SOME WEALTH. SHE HAD A REAL ESTATE BUSINESS WHICH I BEGAN MANAGING UPON HER DEMISE. I’D BEEN HELPING EARLIER, SO IT WAS NOT DIFFICULT TO TAKE OVER.”

5. Lulu escaped with her life after being involved in a road accident that left her with hip injuries.