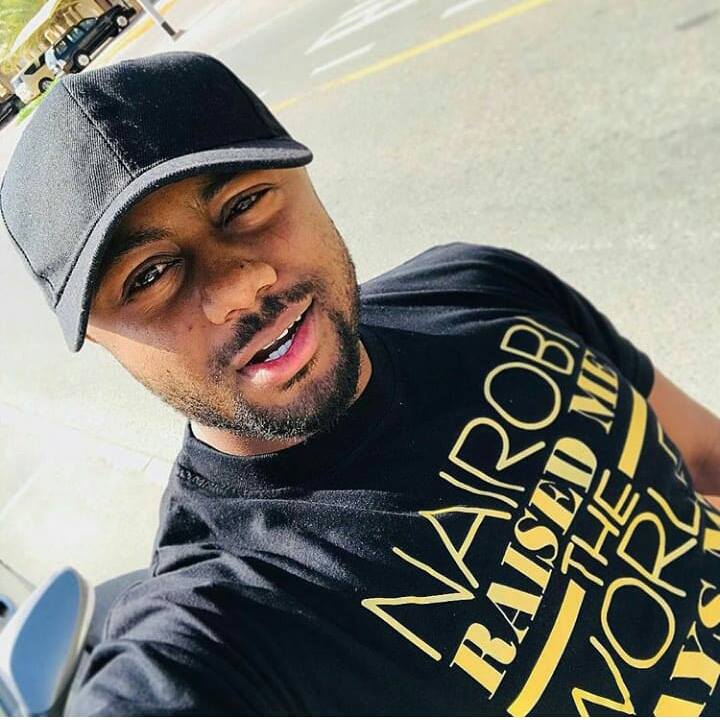 Joseph ‘Jowie’ Irungu, the key suspect in the murder of businesswoman Monica Kimani, has been released from prison nearly a month after he was granted bail.

Jowie has been behind bars for 533 days since his arrest over the murder of Monica Kimani in Nairobi in September 2018.

He was released from Kamiti Prison on Wednesday afternoon.

Jowie will, however, be required to report to the chief’s office at his parent’s Nakuru home every month, according to the bail terms.

While granting him bail, Justice James Wakiaga noted that key witnesses who were under witness protection had already testified and would not be affected by his release.

The court also forbade him from talking about the ongoing case anywhere including on his social media platforms.

Jowie, who has been in remand since September 2018,  had filed a bail application on November 21, 2019, claiming he was suffering at the Kamiti Maximum Prison.

Jowie had gone on hunger strike to resist his transfer from Kamiti prison to manyani in voi, over what he termed to be harassment from the authorities. He is now a happy man to have tested sweet freedom amidst murder charges.