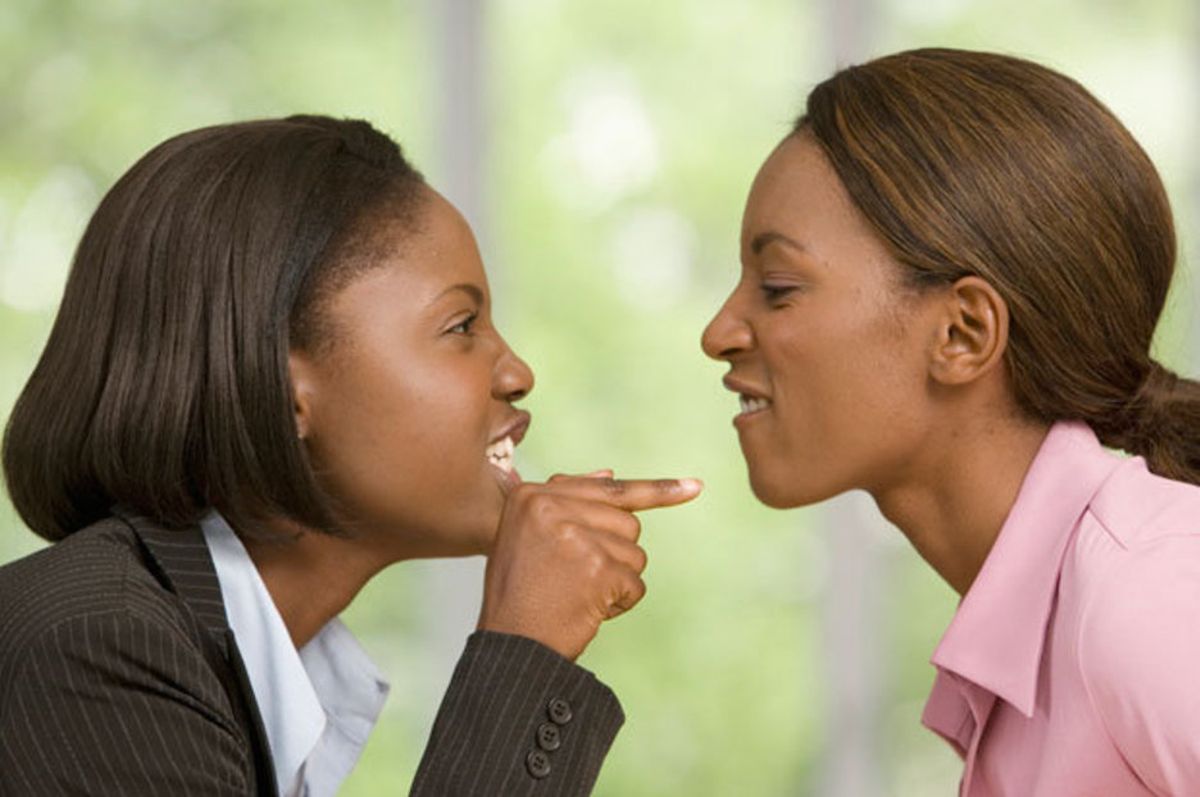 A 52-year-old woman who is fighting for control of her late husband’s estate yesterday told a Nakuru court she learned of the existence of a co-wife from a newspaper obituary.

Zipporah Moraa told Justice Rachel Ng’etich that Lieutenant Colonel Robert Ngundo neither introduced her to the second woman nor mentioned her name during their 11-year marriage.

“I went to read the obituary in a national newspaper and I noticed that a stranger, Elizabeth Mutinda, was also listed as the wife of the deceased. That shocked me!” Ms. Moraa told an attentive court during the hearing of a succession case that she has filed.

In her testimony, Moraa said upon making inquiries, she realized that Ngundo’s brother David Mboo was responsible for the writing of the obituary.

Ngundo, who was a soldier at the Gilgil Garrison, died in Entebbe, Uganda, on December 22, 2013, while on his way back to Kenya from a mission in Sudan. He was 48.

Moraa told Justice Ng’etich that more misfortune followed her husband’s death when she was snubbed as the legitimate wife and excluded from the funeral arrangements.

She testified that she was blocked from attending Ngundo’s burial in Makueni County.

Moraa said when she sought Sh800,000 to pay school fees of her three children, she learned that Mutinda had gone to court to block her from accessing the benefits left behind by Ngundo.

“Mutinda filed succession case number 234 of 2014 in a move to block me from getting a share of my husband’s properties, including fees for my children.”

Moraa said after she also moved to court to fight for her share of the property, she realized that her children’s names were recorded as belonging to her co-wife in the list of beneficiaries.

“Mutinda fraudulently listed my three children as her own in the application for grant of the estate, but she left my name out,” Moraa told the judge.

Moraa accused Mutinda of masquerading as Ngundo’s wife in an attempt to steal her (Moraa’s) inheritance.

The woman also refuted claims that she had separated from her husband after their civil wedding. “We had a good relationship with my husband and we never separated or divorced. In fact, we had three children,” she said.

Moraa filed a marriage certificate in court that showed the couple was united at the Superintendent Registrar’s office in Nakuru on September 4, 1992.

She told Justice Ng’etich that she was the only legal beneficiary entitled to Ngundo’s estate.

“I want the court to declare me the legal wife, grant me letters of administration of my late husband’s estate and exclude anyone else, including Mutinda.”

Hearing will continue on June 8 when Mutinda is expected to testify.