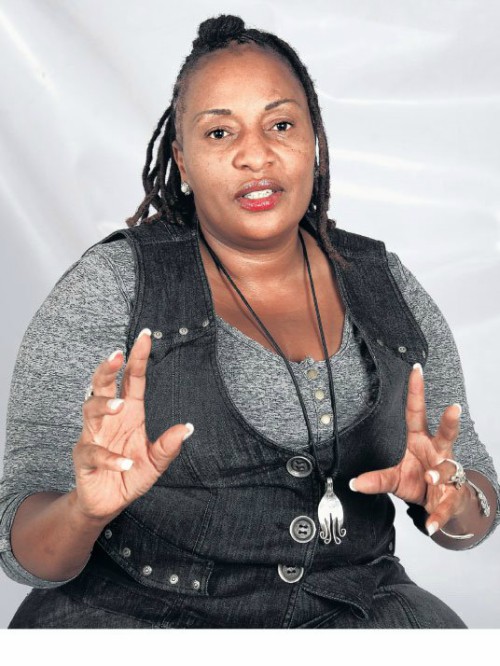 If the government wants me, why do it on air? Private investigator Jane Mugo has said.

Mugo is the woman who was being sought by DCI for being a ‘woman gangster’.

A Milimani court issued a warrant of arrest on Wednesday for Mugo for various criminal activities including robbery with violence, impersonation and threatening to kill.

According to DCI, Mugo claims to be a Private Investigator and CEO for Trimo Security Limited and is to be arrested wherever she is to be found. 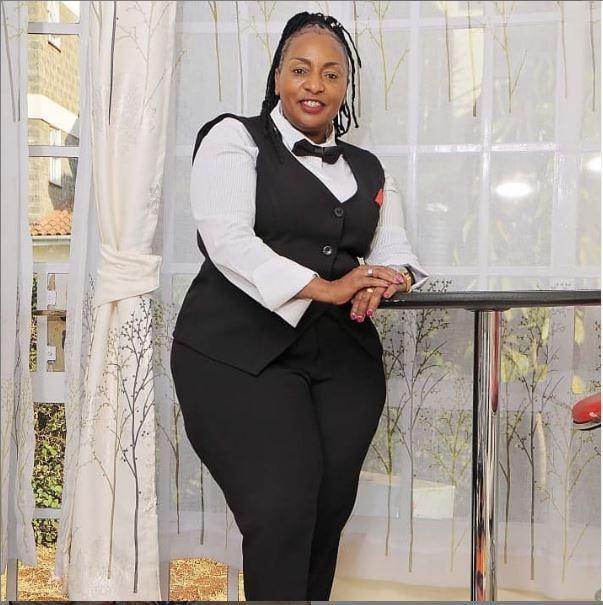 Speaking to Citizen TV on Thursday, Mugo denied claims that she is a dangerous criminal.

“THEY WANTED TO SPOIL MY NAME AND INTIMIDATE ME. I AM NOT SURPRISED BECAUSE I SAW IT COMING, AND I HAD ALREADY BEEN PREPARED BY SOME OF THE OFFICERS I HAD WORKED WITH,” SHE SAID.

“HOW I WISH THAT THEY CALLED ME TO A POLICE STATION AND I REFUSED TO GO, AND THEY BOOKED ME SO THAT THEY CAN BE ABLE TO SAY I AM A CRIMINAL AND THAT I HAVE REFUSED TO COME,” SHE SAID.

Mugo said the pursuits and the warrant of arrests were a total witch hunt to her person.

“I WAS TOLD THAT I WAS WORKING ON A SENSITIVE MATTER, AND THE MATTER IS TOUCHING ON SOME SENIOR GOVERNMENT OFFICIALS… SO IT IS A TOTAL WITCH HUNTING OF THE PEOPLE IN GOVERNMENT WHO FEEL THEY ARE UNTOUCHABLE” SHE SAID

Mugo remained adamant that she did not commit any crime. 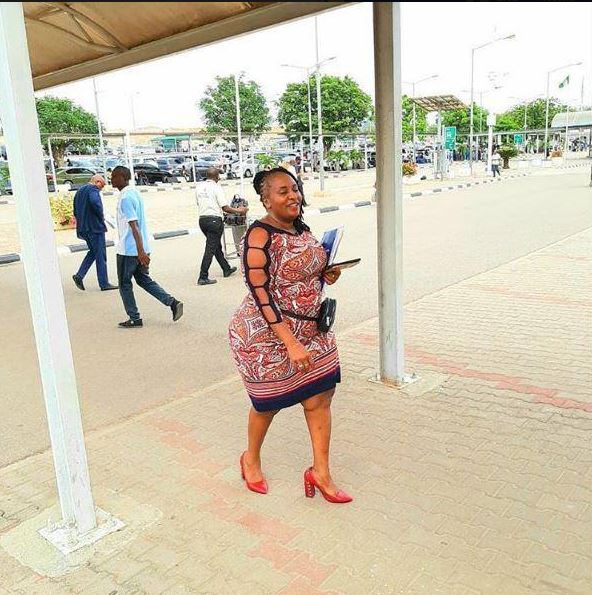 “I AM NOT AFRAID…. I WANT KENYANS TO KNOW WHERE I COMMITTED THE ROBBERY WITH WHAT AND WHERE IS THE OB NUMBER” SHE NOTED

That same year, she was also accused of impersonating a Public Service employee when she stormed the office of the victim’s lawyer.

She had introduced herself as a police officer, searched the house and created a disturbance.