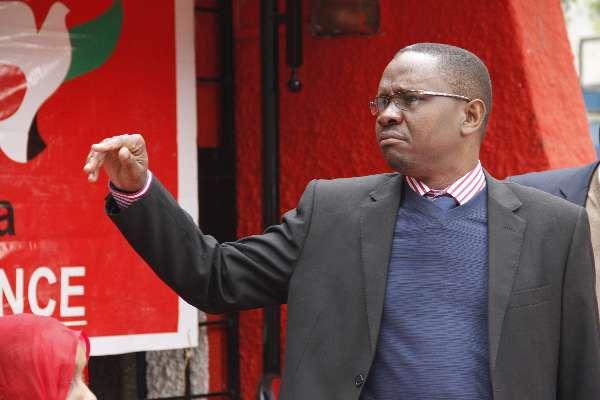 Nominated senator lost to his long time political foe incumbent Gedion Ochanda for the Bondo parliamentary seat. Ochanda registered a convincing win,garnering 28,446 votes against Oburu’s 4000.This is the second time the two are meeting at the ballot. In 2007, Ochanda beat Oburu but did not secure the party ticket.

Ouda has protested the results.While addressing the media in the morning,Ouda warned the party officials against subverting the will of the electorates.