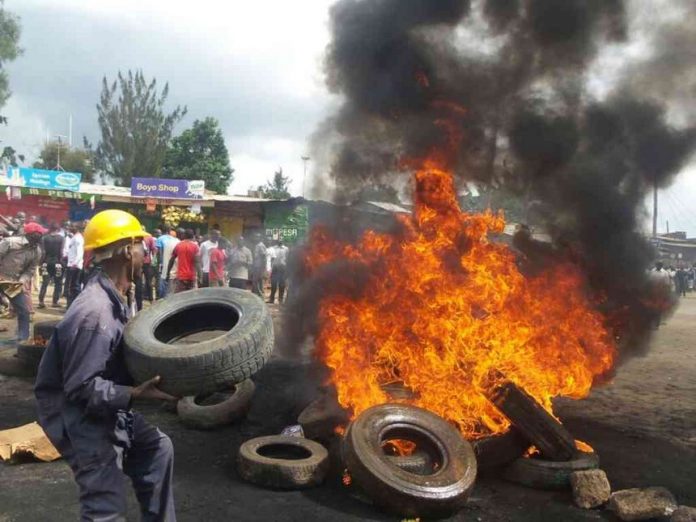 The voters accuse Ken Obura whom for a long time had to bear with “mole tag” for influencing the outcome of the nominations.

They shouted,”No Ouda,No Raila” to express their anger and dissatisfaction.