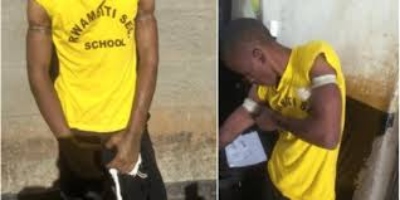 A form 3 student from Rwambiti High School was on Tuesday, February 2 arrested for beating up his teachers after he was accosted for having a mobile phone in school.

The student from Kirinyaga County was found with a phone and when asked to give it up, he decided to hide it and started attacking the teacher.

He started fighting with the teacher who wanted to frisk him, forcing two other teachers to intervene.

Gichugu Sub-county Police commander Anthony Mbogo confirmed the incident saying that the student had refused to be searched before he began beating up teachers. 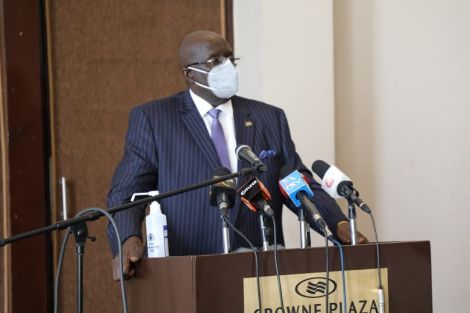 Additional reports say the student had also tried to cause a riot in the school.

Attempt by the teacher to rescue their colleague became even harder because the student had broken a window from the class. But after a long struggle, he was subdued and taken to the deputy principal’s office after which the police were called.

The student confessed that he was under the influence of bhang after being interrogated by the police. The boy had also sustained injuries while suppressing his muscles in an attempt to make them grow bigger.

The school’s deputy principal, David Munga, said the 18-year-old student was re-siting the form three-class after he had failed in the Kenya Certificate of Secondary Education Examination (KCSE).

Police have confirmed that James Njeru is being held at Kianyaga police station.

“The Deputy principal talked with the parent who is a civil servant, but they said they want the boy jailed because he is indisciplined,” Mbogo said

The student will be charged with assaulting teachers and attempt to create riots in the school.

On Monday, February 1, police officers arrested a student who had killed his father for interrupting him with his girlfriend. In another report, NACADA blamed the rising violent case amongst students on drugs.

Violent cases amongst students have been on the rise since January when they resumed school from a long holiday. 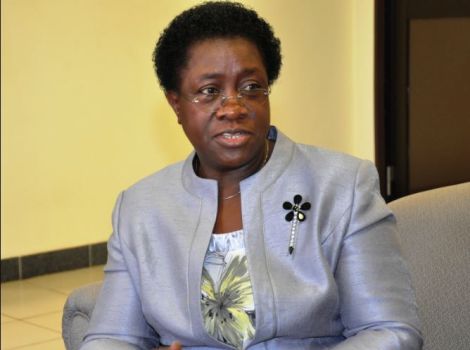