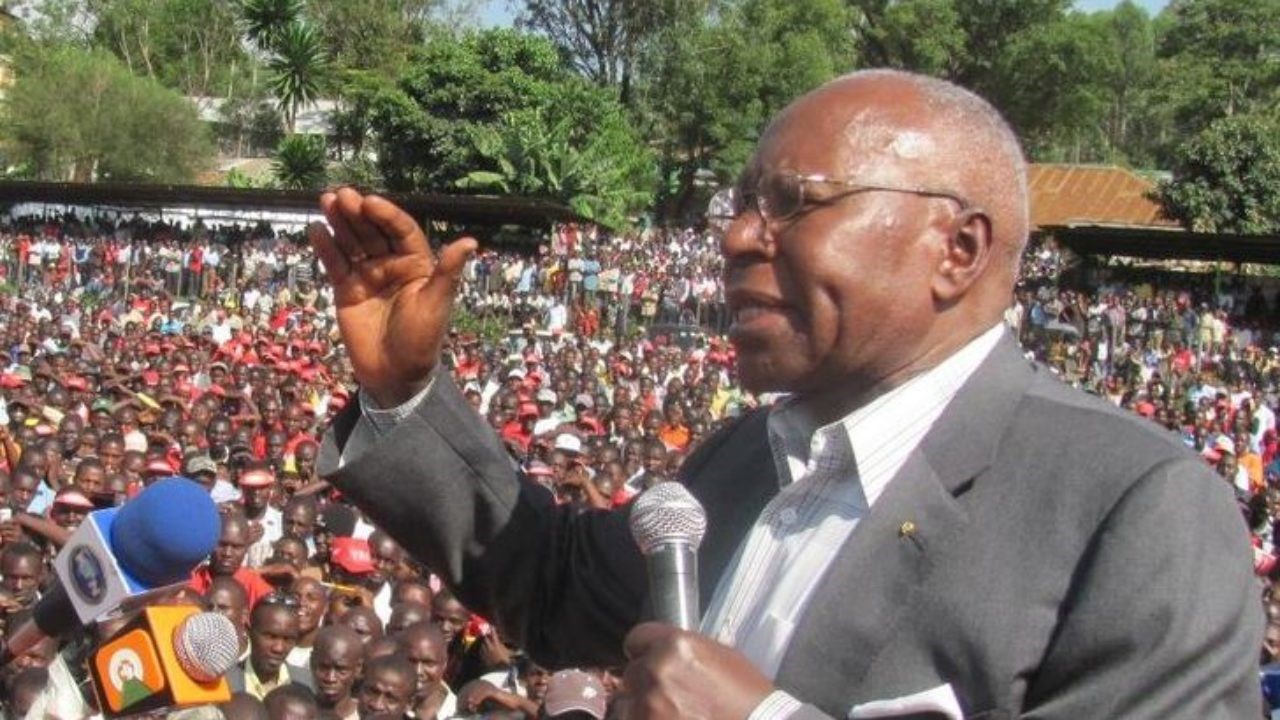 Former Cabinet Minister Simeon Nyachae took his last bow on Monday, February 1, 2021, causing ripples throughout the political circles and families, some of which his children are married into such as President Uhuru Kenyatta’s extended family.

Throughout Nyachae’s active years in politics, he had also become a shrewd businessman, leaving behind a multibillion estate.

He had at least six known wives and 35 children, all of whom he was close to. Other than leaving his wealth in the hands of his children, the late politician had a peculiar gift he gave his children during his last days. 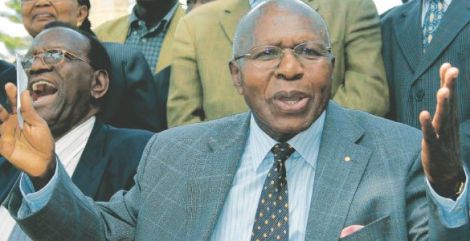 A close friend of the family intimated that Nyachae kept a rich record of his progeny including their school history.

“The kids mostly stayed with their father and at times away from their mothers. He kept a file of his children’s birth and academic certificates and only gave them the documents recently when his health worsened,” the close family friend stated.

The Nyachae family is known to have interests in manufacturing, transport, real estate, banking, and large-scale farming.

The late politician left millions of shares in at least five local banks.

President Kenyatta praised the politician for his successful transition from civil service, elective politics, and business.

“Throughout his many years of service to the nation, right from his time in the provincial administration through to his transition into business and politics, Mzee Nyachae exhibited exemplary zeal to succeed and as he exits from this world, he leaves behind a rich legacy of success,” President Kenyatta eulogised.

One of the deceased’s most popular children is Charles Nyachae, the former chairman of the Committee of Implementation of the Constitution.

He currently serves as a judge at the East African Court of Justice. 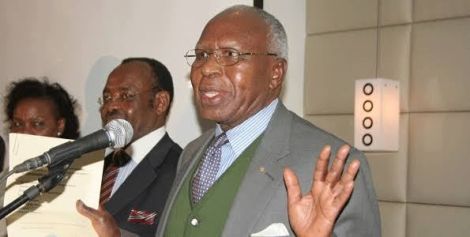