Home General Wilbroda: How She Was Shown The Door By Ex Hubby 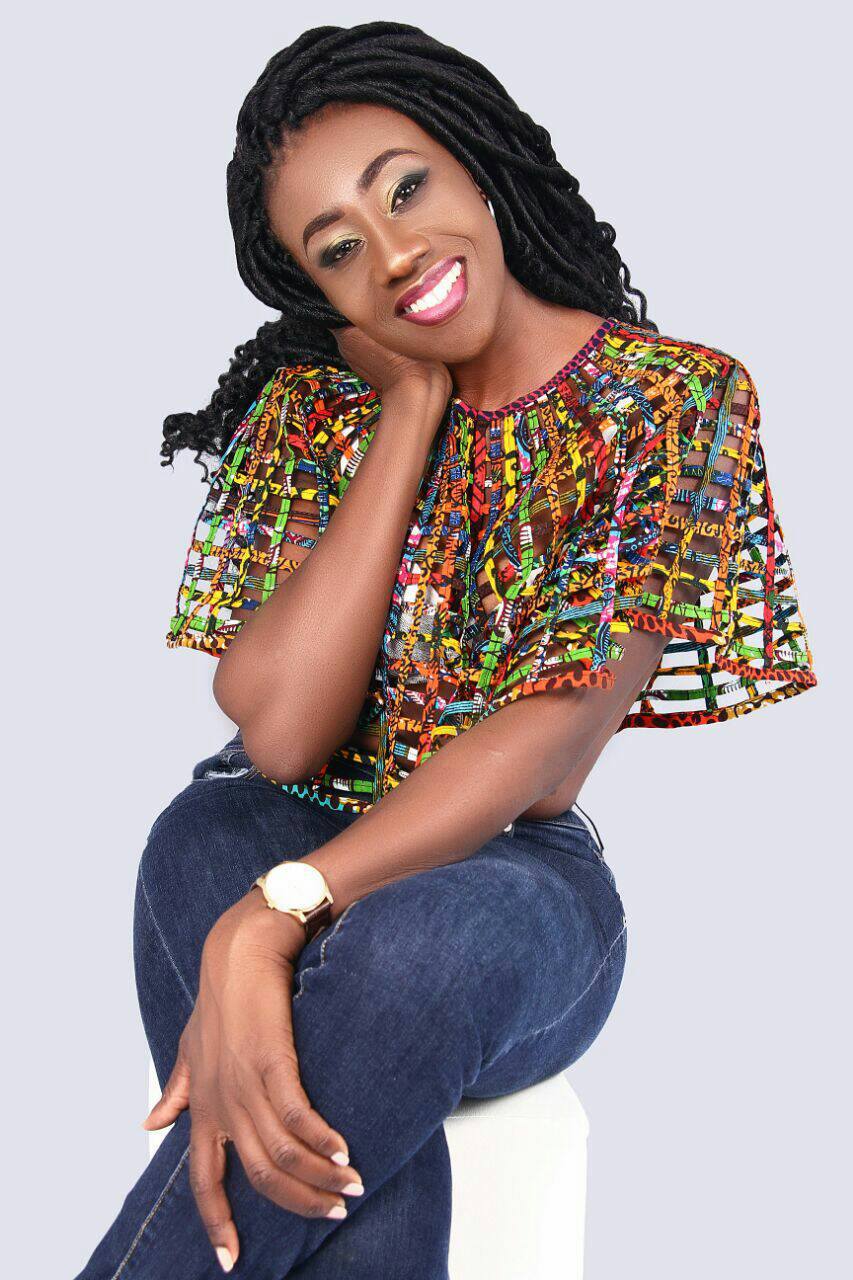 Comedian Jackie Nyaminde alias Wilbroda was once married but it was short-lived.

She says her ex-husband chased her for coming home from work at 4:00 am.

Speaking to Joyce Gituro on YouTube, Wilbroda narrated how relieved she now lives as she was in a toxic marriage.

“MY FORMER RELATIONSHIP WAS GOOD BUT THERE WERE UPS AND DOWNS BUT THE REASON I SAID I COULD NOT GO ON IS THAT I HAD GOTTEN TO A PLACE I STARTED FEELING THAT MY LIFE WOULD ONE DAY BE IN DANGER,” SHE SAID.

“THERE WERE RED SIGNS LIKE ‘SIKU MOJA NTAFANYA KITU KWA HII NYUMBA’. THERE WAS A LOT OF SHOUTING. SOMETHINGS WE COULD SIT AND DISCUSS BUT YEYE NIKUSHOUT. I SAW IT FROM WHEN WE STARTED DATING. I WOULD SEE EVEN HOW HE WOULD ADDRESS THE SOLDIER AT THE GATE.”

Wilbroda says the reason she stayed for that period is that it took a very short period for her to become pregnant and she wanted to settle down.

“I THANK GOD FOR IT BECAUSE THE KID GIVES ME JOY. I WANTED TO SETTLE AND THAT IS WHY I HELD ON. THERE WERE SO MANY INCIDENCES THAT MADE ME FEEL BAD ABOUT HOW HE CARRIED HIMSELF. I WOULD ASK HIM WHY HE ABUSES PEOPLE.”

Asked on whether she ever hit her, she said no, but she could not continue living in that environment.

“WELL, WHEN I FINALLY MADE THE DECISION TO MOVE OUT, HE WANTED ME TO LEAVE AND KEPT ON ASKING ME WHEN I WAS LEAVING. WHAT HAPPENED IS THAT I GOT HOME FROM WORK AT 4:00 AM AND HE TOLD ME TO PACK MY THINGS AND LEAVE NOW. HE TOLD ME TO LEAVE WITHOUT THE BABY BUT MY BABY WAS TOO LITTLE.”

Asked on what she carried from the house, Wilbroda said;

“I CARRIED TWO BEDS THAT I WOULD SLEEP IN WITH MY BABY, AND ONE FOR MY HOUSEHELP, A TV, FRIDGE, A TABLE, CARPET, AND OUR CLOTHES.”

She says that for the first few weeks, she felt relieved and that moving out is the best decision she ever made.

Asked why she is single now, she laughed out saying that while growing up, the things that she looked for in a man shifted.

“BACK THEN WHAT WOULD ATTRACT ME IN A MAN IS NOT WHAT ATTRACTS ME ANYMORE. IT’S NOT MONEY THAT I’M LOOKING FOR BUT I WANT SOME ONE WE CAN HAVE AN INTELLIGENT CONVERSATION WITH AND SOMEONE WHO WILL BUILD ME AND ALSO BECAUSE I AM A MOTHER, I WANT SOMEONE WHO WILL BE A MENTOR TO MY SON,” SHE SAID.

“THAT IS WHAT I AM LOOKING AT AS A MUM, THERE IS SO MUCH YOU LOOK AT BECAUSE YOU ARE LIKE IF I INTRODUCE HIM TO MY SON, WHAT IMPACT WILL THEY BRING TO MY SON. I MEET SO MANY MEN BUT BADO.”