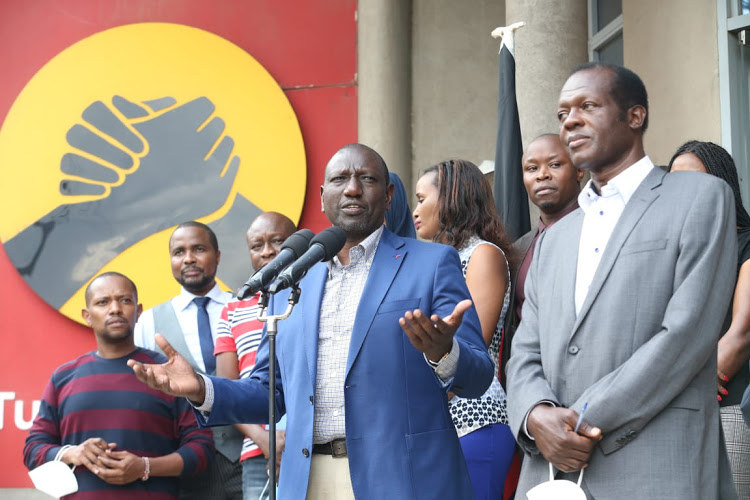 The race for the Msambweni Parliamentary seat continued to cause twists after Deputy President William Ruto met an independent candidate Feisal Abdallah Bader on Thursday, September 24.

Ruto’s foot soldiers in the Coast led by Nyali MP Mohamed Ali alias Moha Jicho Pevu and Aisha Jumwa of Malindi unveiled Feisal as their preferred candidate after the meeting in Karen, Nairobi.

Despite Sharlet Mariam Akinyi appearing to be Tanga Tanga’s choice, the former investigative journalist asserted that Feisal was the preferred candidate and would be running on an independent ticket.

Akinyi had tendered her resignation from the Orange Democratic Movement (ODM) with a view of joining Jubilee on Monday, September 21. 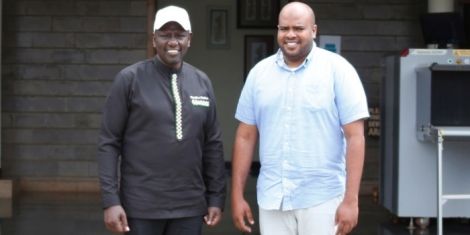 On Wednesday, Akinyi had accompanied DP Ruto to the Jubilee Party headquarters to present her nomination papers but the party chose not to field candidates.

Without the support of Ruto’s footsoldiers in the Coast, her candidature now hangs in the balance as she draws her next plan of action.

“I came here to present my papers, but I am shocked that I will not be able to vie. Is Kenya returning to a one-party state?” Mariam stated in protest outside the Jubilee headquarters in Pangani, Nairobi.

Political pundits have argued that the decision not to field a Jubilee candidate in Msambweni was meant to curtail Ruto’s influence in the region.

In his press briefing after meeting Tuju, the DP agreed to heed to the party’s decision even though he stated he had other views.

“I met the party secretary-general and chairman and they briefed me on the decisions made and I am satisfied with what they have done even though I had different views,” he told the press.

All eyes will be on the Msambweni race as political pundits expect it to turn out like the Kibra by-election where Ruto and ODM leader Raila Odinga had a showdown. 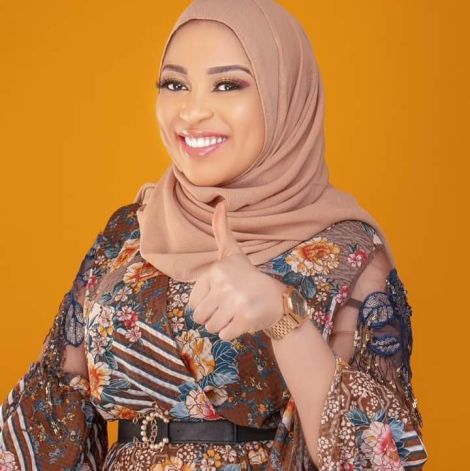