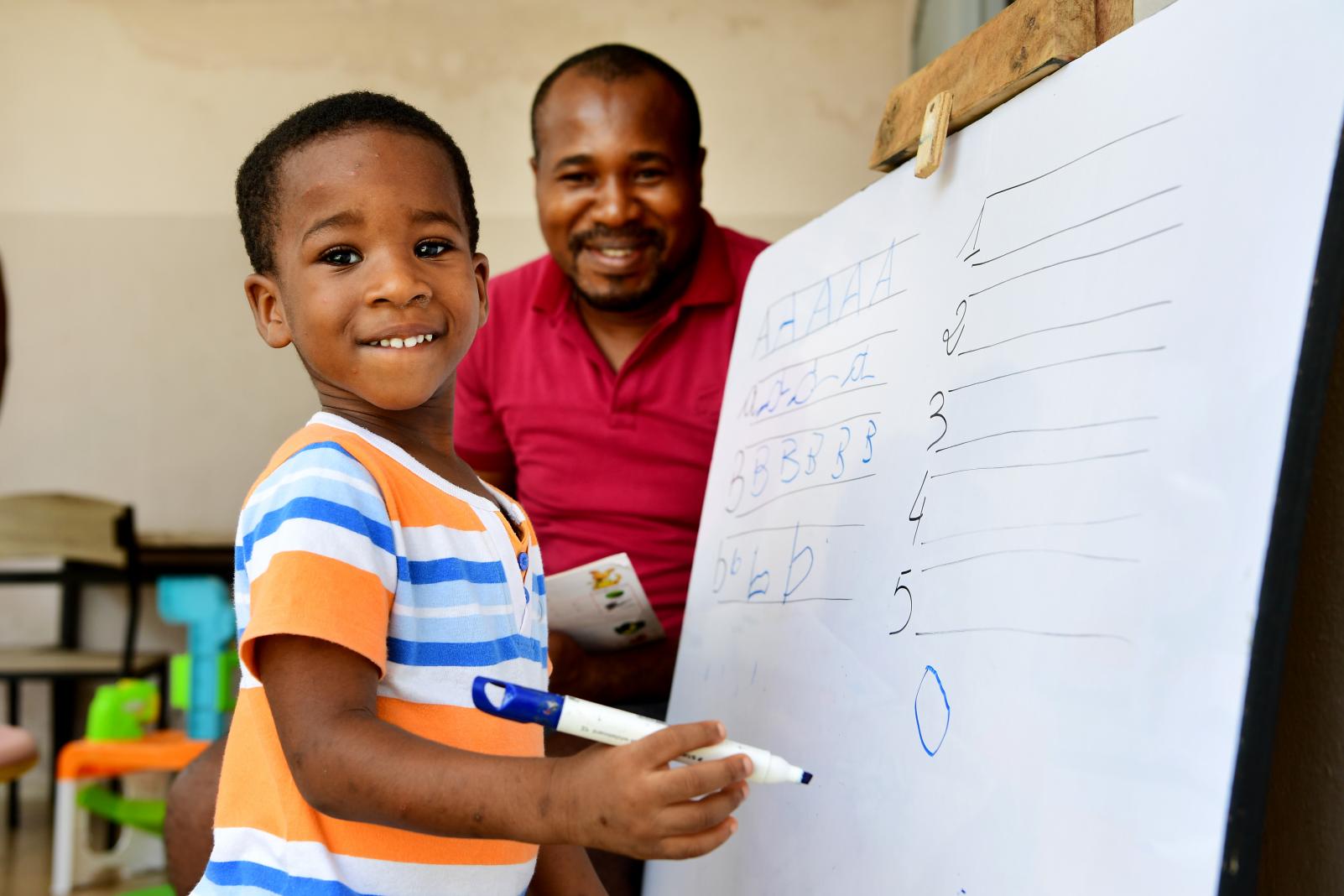 I remember when I used to be really hard on myself. Near constant self-criticism about why I wasn’t doing better, why wasn’t my work better? Why wasn’t I working on bigger, more important things? Why hadn’t I made my mark yet? I should be better. I should be achieving more.

Lots of whys and shoulds.

Two words I’m very wary of now. In the last few weeks, I’ve noticed them creeping up a lot more than normal. Not surprising as there is no normal, and given that there won’t be for a long while yet, we all need to watch out for whys and should.

Whys prompt you to make up a story in response, something with cause and effect. You have to be careful with the stories why’s elicit because they won’t be the full story. We’re riddled with nearly 200 different types of cognitive biases after all.

Shoulds set expectations that are often out of reach. The gap they open between firm reality and often slightly fantastical expectations is filled with the delights of shame, self-loathing, self-doubt, stress, and pain.

I remember when my first son was born. Underneath the exhaustion (76 hours of labor ended by an emergency C-section), waves of new emotions, and a realization that life would never be the same again, I felt a strange sense of peace. It took a few days to realize that the self-critical whys and shoulds were quieter than ever.

For the first time, I knew what really mattered. I had clear priorities. I’m still prone to self-criticism, especially when I’m tired, or feeling out of control, but now I know that, no matter what, my family comes first.

Whys and should stop you from being the person your children love, the one they want to hang out with, the real you. The whys and shoulds are trying to make you into an ideal that’s informed by the culture we live in and the media we consume. One that says we should be able to provide a rich life for our children, we should be calm, driven, rational men and dads who have everything under control. Contrast these expectations with the reality of life in a global pandemic, looming economic depression, and possibly the poorest political leaders in decades. You don’t want to touch the expectations of those whys and should create with a barge pole.

How to avoid them then? These insidious whys and shoulds? Our best defenses, at least the ones I’ve found, are acceptance and self-belief. The acceptance that comes from imaging the realities of the worst the future might bring, and the self-belief that comes from thinking how you will come through them. That’s what this question is here to help you do.

If we had to downgrade our lifestyle to keep our loving relationships, how would it feel?

If you’ve read this far, you’d be wasting that time if you didn’t spend a few more minutes* thinking about your answer to that question.