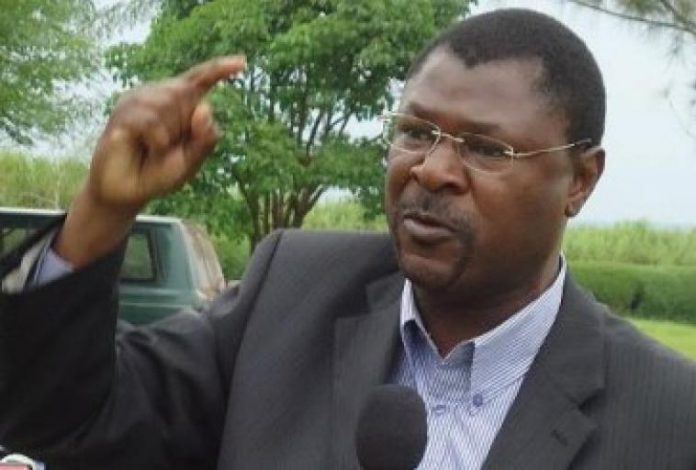 Ford Kenya leader and NASA co-principal, Moses Wetang’ula, has announced that he will vie for the Bungoma Senate seat in the upcoming August general elections.

Mr. Wetang’ula’s announcement comes as a fall-back plan in case NASA fails to defeat Jubilee in the elections.

Mr. Wetang’ula said by defending his seat, he was being strategic in preparation for the 2022 presidency.

“When you see a ram moving away, don’t think that it’s a coward, its preparing itself to hit its rival very hard,” he said at Kanduyi market in Bungoma. “By defending my seat, I’m not a coward, even my friend, the Bomet governor, will be defending his.”

Mr. Wetang’ula said that NASA will change the constitution to allow for another NASA candidate to succeed it in 2022.

Wetang’ula will now face off with Juma Mukhwana of Jubilee Party and veteran journalists David Makali and Boniface Nyongesa in the senatorial race.