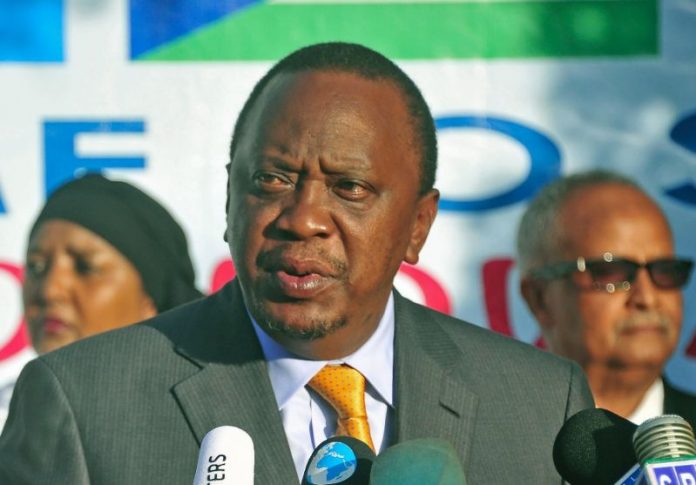 President Uhuru Kenyatta has announced plan to have a Sh. 15 billion new brewery set up in Kisumu. The president said that the new brewery, which will be set up by the East Africa Breweries (EABL) will create an additional 110,000 jobs.

He made the announcement today at State House during a meeting with Diageo Global chief executive Ivan Menezes.

“I am pleased today to announce that Kisumu is next in line to receive record-breaking new investment that will change the lives of our farmers and our young people. This investment – valued at Sh. 15 billion – will result in a modern, state-of-the-art brewery will see at least 110,000 Kenyans derive a source of livelihood,” said President Kenyatta.

The new brewery is expected to lift the demand for sorghum, which will in turn support small-scale farmers in the region. It is projected that the plant will push sorghum demand from the current 20,000 metric tonnes to around 40,000 in the next five years.