Home Lifestyle & Entertainment President Uhuru: This is how I met and fell in love with... 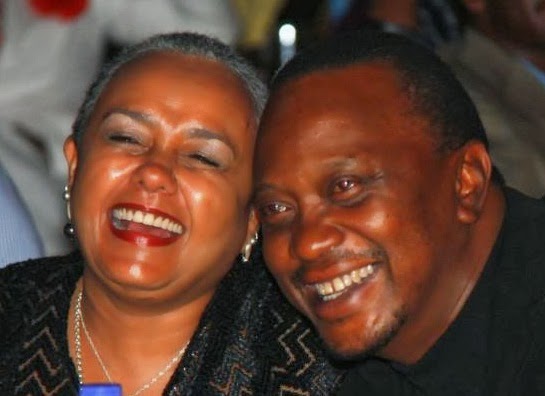 Uhuru and Margaret Relationship: President Uhuru Kenyatta has opened up on how he met First Lady Margaret Kenyatta.

The president and Margaret met and fell in love way back in their High School days.

“When I met her, she wasn’t the First Lady, she was just another wonderful, beautiful girl,” he recalled.

I lied about my HIV, had unprotected sex with my hubby for 10 years

The president said that he met Margaret through her brother.

“I first met her brother. Her brother and I were in secondary school together and we became friends. Through him, I managed to meet his younger sister (Margaret) and we started off a relationship that has lasted from high school till now, and I’m thankful to God for that,” he narrated.

Maggie Ireri: What I learnt after taking a loan to buy a house in my 30s

He further offered some valuable piece of advice to the youth on meeting people and forming relationships.

“Who you meet today as a friend and a partner could be a First Lady tomorrow. The girl I met in high school is the First lady,” he said.