Home Sports Throw back Thursday; the burn that has denied children fun 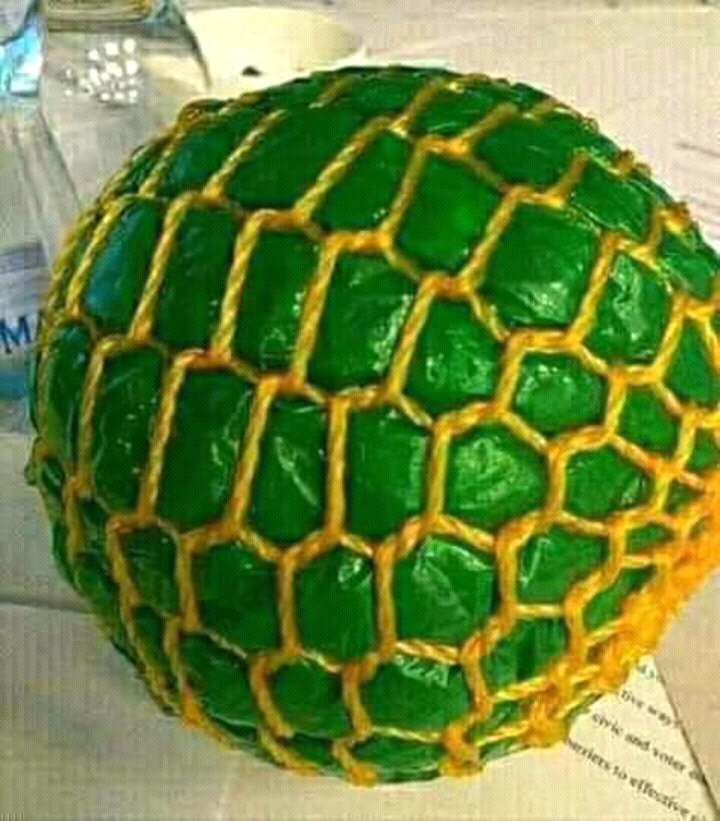 The burn on plastic bags was a good move by the government, children of this generation however will not understand what the ball made out of plastic bags meant to the 90’s kids . This was real fun to children back in the villages and in the ‘ghettos’ too.

Parents had it rough trying to have their kids balance chores n playtime because thanks to this ball playtime would always win, imagine sending your kid to the shop that is less than a kilometre away for them to return after hours.

Newsday.co.ke had a say with a number of Kenyans about memories they had with this ball. Ken Kibet from Mumias recalled with nostalgia,

“One day community clashes broke out in Mount Elgon my native, then our elders were on a revenge mission in the neighbourhood only to find out that all the kids were in the same neighbourhood playing ‘Mfundo’ happily with kids of the people they wanted to attack. That was the end of the mission. That mission was aborted until today people stay in peace.” Said Kibet
This was a good gesture of unity, this simple ‘juala’ ball used to bring people of all walks of life together on a common goal.
Silas Wanjala a social worker in Nakuru remembers how his toe nails were aborted.
“Mother had just sent me to the posho mill and during our time we used to have a single posho mill that used to serve the entire neighbourhood. So I lined up my grains as i wait for the operator to start milling. I got the attention of my peers who were playing outside. Playing barefooted on tall grasses caused a terrible injury on my fingers” . Explained Silas

Many people have different memories with this kind of ball that was used across all genders. Girls used to play a throw and catch kind of game with the ball made of this kind of material.

As Jackson Momanyi from Bomachoge would say, they used to fight whenever they were defeated, Jackson narrates that their opponents had a formidable team that couldn’t be defeated easily. They could resolve to scare them or beat them if they wanted to win.
It was a good game that kids of this generation will for sure miss out on.
For the 90’s kids however this is a memory that can never be forgotten, as Golda Meir would put it,”One cannot and must not try to erase the past merely because it does not fit in the present”