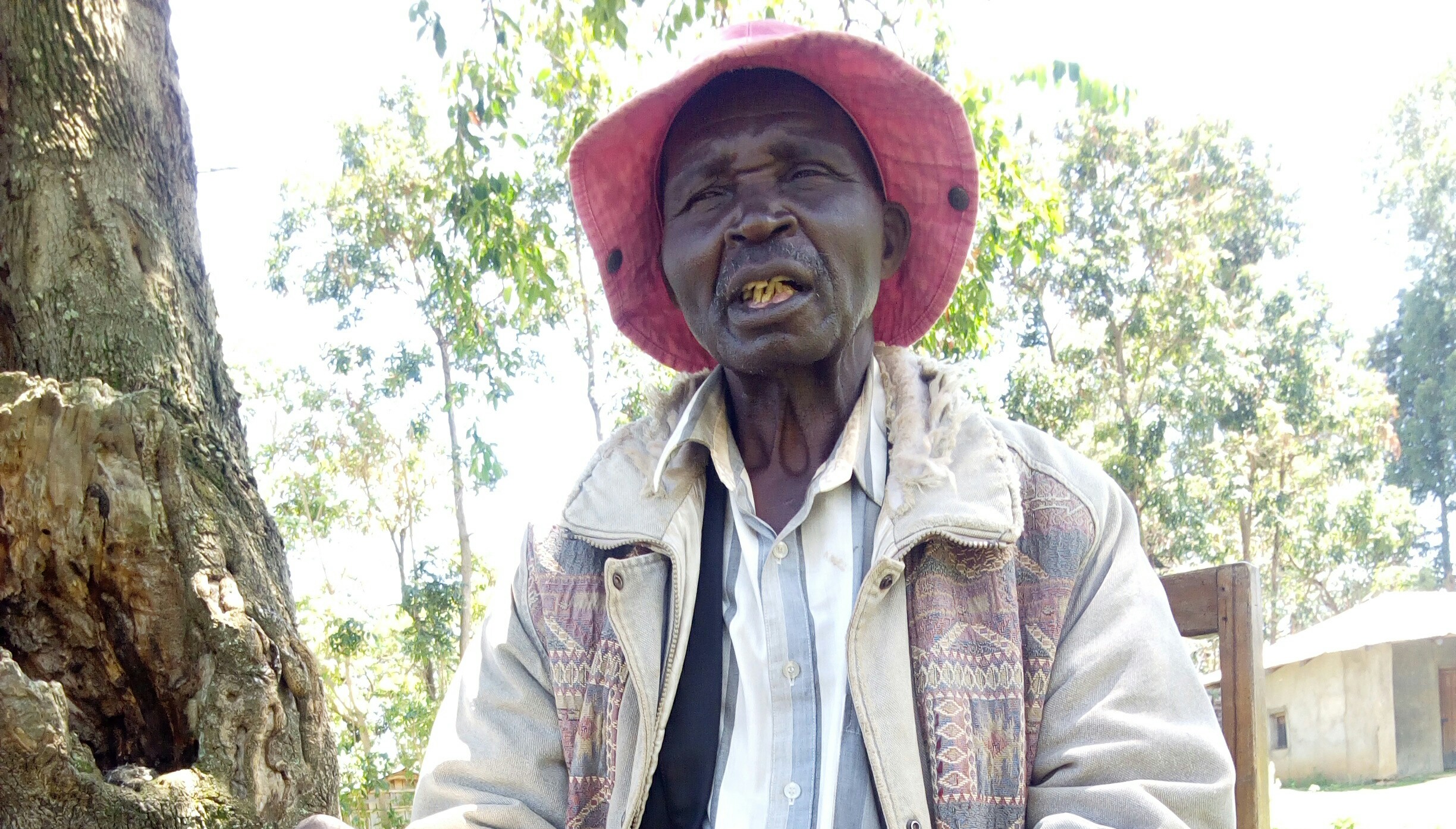 It is painful for someone to discover she is barren. The dream of most people to get married and have beautiful children; the case is not any different with many African communities who hold women who are able to give birth in high esteem . In many Kenyan communities for instance, giving birth to a first born symbolizes a lot of things.

In some communities first born males will mean that a woman has been accepted into the family and the community.Others however, consider giving birth to twins as first borns to be a curse, some will even consider killing one of the twins especially if they are of the same sex in order to lift the ‘curse’ .

But what happened to a woman who doesn’t give birth in these communities? Well in the bukusu community a luhya sub tribe, who reside in the western part of Kenya. Barren women despite being mocked they had an organized way of ensuring their husbands don’t marry without involving them, for instance; if a women is barren and realizes that her husband wants to have kids, she will organize for her sister or her niece to be-friend the husband so that she can have children with the husband.

Newsday.co.ke has learned that this was one way of showing the husband how much a women cares, and how ready she is willing to sacrifices for her marriage. Speaking to Mzee Wilberforce Sifuna from Kamukuywa in Bungoma County, Mzee Sifuna says that in the past women who were barren were required to bring candidates of their choice as potential people who could give birth to children for the husband. He says women preferred bringing relatives, in this case younger sisters or nieces .

“Once a women realizes that she is in marriage and she cannot give birth, she will seduce her close relative to have children with her husband she will in fact ask whoever she sees potential in to come and stay with her” Wilberforce explained.

Sometimes it was difficult to explain to a young lady who was not ready to have children or even ready for marriage to do this . In this case Wilberforce says that a woman will approach her husband and explain to him why she feels it is good for him to have children despite the challenges their marriage has . He further says that once a woman has successfully convinced her husband then she will embark on seducing her preferred choice.
Wilberforce says that a woman was required to travel home and talk to her people especially the parents to the girl she preferred, once an agreement has been reached she would ask her to come and stay with her, if she gets the niece the better, and without her knowing the plot of her aunt she will give in.

“Mostly aunties used to stay with niece traditionally this was a good plot for barren women to ask their husbands to seduce them if they were viable. In most cases it was difficult for them to ask these girls to sleep with their husbands, maybe they were still young or not ready, or it was just difficult. So they would play cool so that their husbands could have an affair” Said Wilberforce

And what happens once an affair bears fruit ? The niece will feel like she has betrayed her aunty, what will the community say?

Wilberforce explains that, at this point the aunt comes in to support both the husband and the niece

“Sometimes the aunt can act as if she is unaware only to accept later and ask for the man of the house to build a home for her as the second wife. Then this would mean that the aunt has accepted the move”

Wilberforce added that despite having solved one problem , so many other challenges still awaited barred women. He says that, in the event of death barren women are not passed through the door, they will dig a hall in a corner of the house to be used as an exit from the house to the grave .

“In the past we used to burry barren women in a different way; we could dig a hall in the corner of a wall and pass her through the hall. This will mean that her lineage has ended there and no one can be named after her for those who believed in life after death.” Wilberforce explained

In a situation where a barred women allows her husband to marry her own relative, this then meant that whatever wealth the two could have acquired should rotate within the family.

According to pastor Moses Lombosia of Glory and healing ministries in Kitale town, everyone has a chance in the society and no one should victimize anybody for not giving birth. Moses believes that God had a plan for one to give birth and others not to, and God himself has never revealed to anyone why it should be that way.

People who don’t give birth have been suffering in silence, while men will always point blaming fingers towards women. According to Mzee Wilberforce male also could talk to their wives they can either adopt children or alternatively allow her wife to secretly have children out of wedlock.

“we have cases where men used to allow their wives to secretly identify men who could give her kids, the kids will be raised legally by the barren husbands as his own children. Alternatively if the woman is comfortable with the marriage they can adopt children.” said Wilberforce

Different communities had different believes, unlike today where one can get kids through scientific process. Mzee Wilberforce says that things have changed and now people don’t bury barren women through windows, he attributes the church for advocating for change in the way the matter used to be handled. He says no one is questioning the catholic religion where nuns stays in a celibacy life. He further asked those living with such condition to come up and advocate for better recognition and equality from the society.