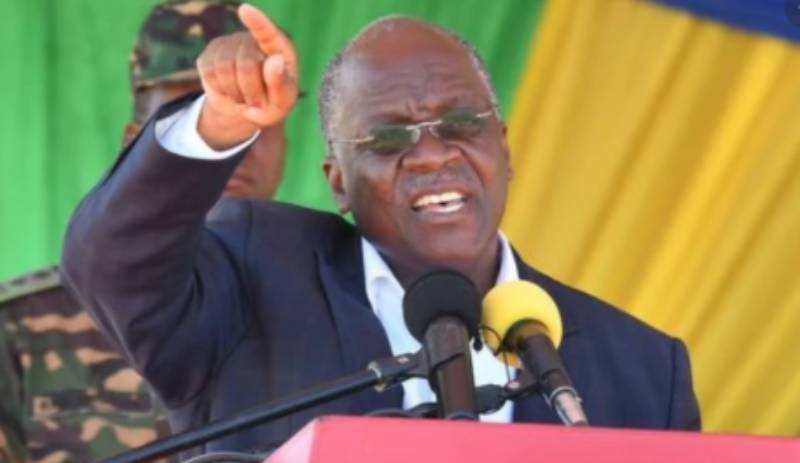 The rumors the minister had referred to touched on Magufuli’s absence with some unconfirmed reports claiming that Tanzania’s head of state had been admitted to a hospital in Nairobi. 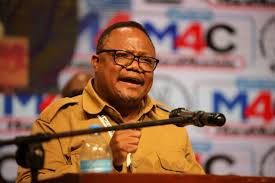 The speculations started when Tundu Lissu, a presidential candidate in the 2020 elections, asked about the president’s whereabouts.

“The president’s wellbeing is a matter of grave public concern. We were informed when Kikwete had prostate surgery. We were told when Mkapa went for hip replacement. We were not kept in the dark when Mwalimu fought leukemia. What is with Magufuli that we do not deserve to know?” Lissu tweeted.

A Tanzania human rights lobby, Fichua Tanzania, claimed that the president flew to Nairobi for treatment but did not reveal what Magufuli was ailing from, with the Nation reporting that ‘an African leader was receiving treatment in Nairobi’, citing an unnamed senior government official.

After months of denying the existent of Covid-19 in Tanzania and ignoring precautionary measures, Magufuli recently admitted that Covid-19 was spreading in Tanzania but insisted on prayer and traditional medicine as the cure.

Reports indicate that top Tanzanian officials have died of Covid-19 with the Catholic Church saying that a number of priests and nuns had died due to the disease.

The Tanzanian government last documented Covid-19 cases in March 2020 making it difficult to estimate the total number of people who have contracted the virus in Tanzania. 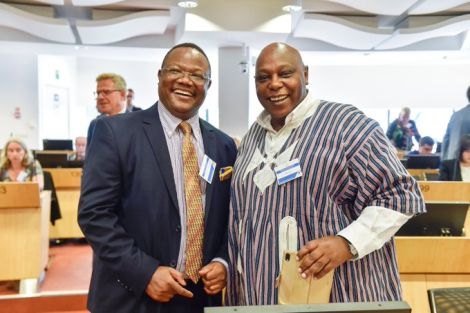