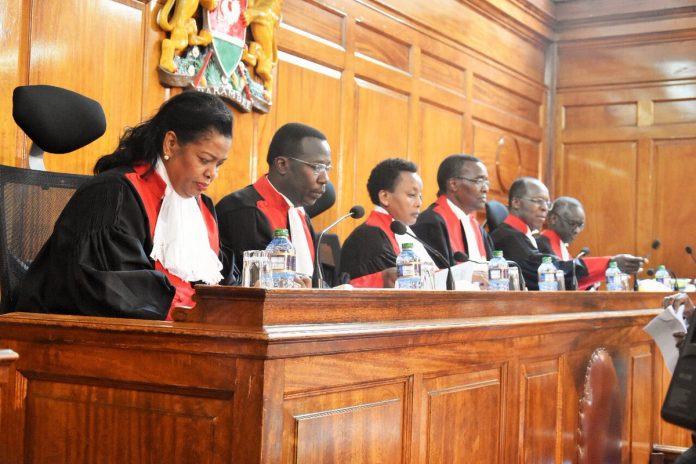 The Supreme Court of Kenya has nullified the 2017 presidential election.

In a majority ruling read by the Chief Justice David Maraga, the court ordered that the presidential election be repeated.

In the ruling, Judges Jackton Ojwang and Njoki Ndungu dissented.

According to the court, the IEBC committed irregularities in the transmission of results, which directly affected the outcome of the total vote count and its credibility.

“We were satisfied that the election was not conducted according to the dictates of the constitution,” ruled Justice Maraga.

The presidential vote is now expected to be re-run in 60 days.