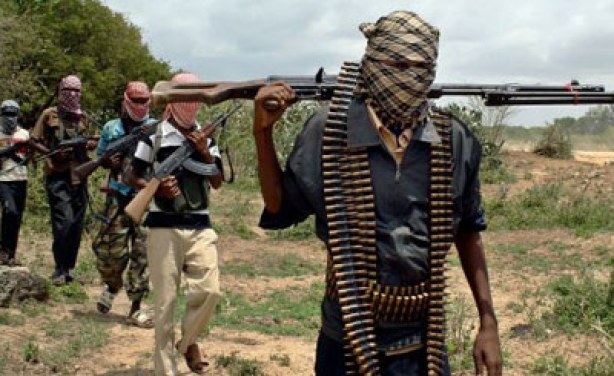 Twelve people have been killed in an overnight attack at Bishaaro Hotel lodge in Mandera Town by suspected Al-Shabaab gunmen, police confirmed on Tuesday.

Mandera East police boss (OCPD) Ezekiel Singoe said the 12 included ten who were visiting for set book performances at schools in the county.

He said the 10 had arrived in Mandera on Monday to stage plays for Kenya Certificate of Secondary Education (KCSE) exam candidates.

The police boss said they were still identifying the bodies.

The attackers used improvised explosive devices to break the metallic doors at the lodge before shooting the 12 dead in their rooms.

Each of room accommodated four to six people. Earlier, there were reports of a heavy gun battle overnight.

Mandera County Police Commander Job Boronjo Tuesday morning then confirmed the attack but said they were yet to get details of death or injuries as it was still dark in the area.
“We are monitoring the situation. My officers are on the ground. We will give the details when the day breaks” Mr Boronjo said from Garissa where he is attending an official meeting.

Asked on exact place of the attack Mr Boronjo said on phone “Lets not go into details for now please. Lets wait for update as the day breaks.”