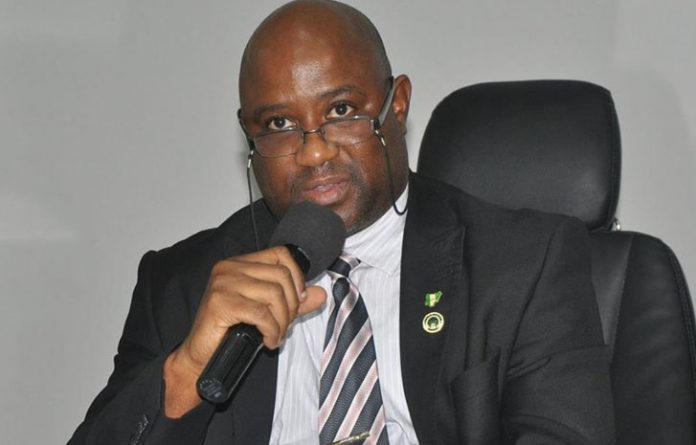 The world is coming to an end! Africa has been left in shock after sex predators masquerading as lecturers were exposed by BBC.

In a 53 minute exposé titled ‘Sex for Grades’, BBC exposed lecturers from Nigeria and Ghana, who ask for sexual favors from students in exchange for good grades. A team of undercover reporters documented how these learned fellows prey on young innocent students, especially those who come from humble backgrounds.

One Dr. Boniface Igbeneghu, a lecturer at the University of Lagos (Unilag) and a pastor at FourSqualre Gospel church in Lagos, was listed among the sex predators.

The pastor has been asked by the Four Square Gospel Church to step down from all ministerial assignments in a letter dated October 7, 2019.

THE GENERAL PUBLIC IS HEREBY INFORMED THAT AS HOLINESS AND BIBLE-BELIEVING CHURCH, WE DO NOT CONDONE SUCH A HEINOUS AND UNSCRIPTURAL ACT AMONG OUR MINISTRIES. WE TOTALLY DISSOCIATE OURSELVES FROM THE PURPORTED CONDUCT OF DR IGBENEGHU AND PROMISE TO TAKE APPROPRIATE MEASURES AS SOON AS THE ONGOING INVESTIGATION IS CONCLUDED.

MEANWHILE, THE PASTOR IN QUESTION HAS BEEN ASKED TO STEP DOWN FROM ALL MINISTERIAL ASSIGNMENTS,’ READ A LETTER FROM REVEREND IKECHUKWU UGBAJA.

Below is the letter

Supporters of the pastors took to the streets to demonstrate claiming that Pastor Boniface was innocent and being framed.