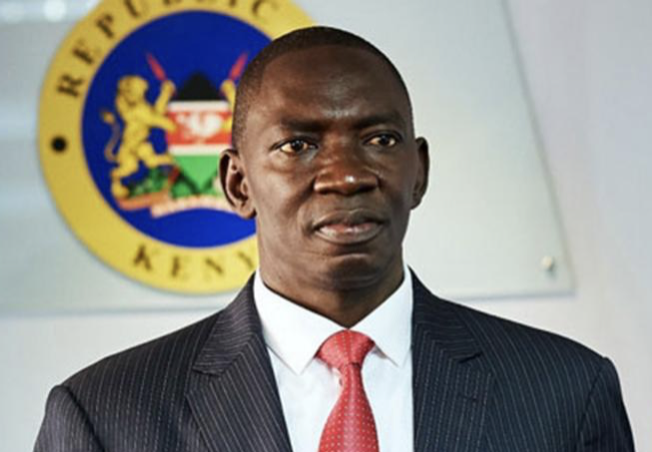 His struggle with breathing would continue until the following morning when medics went to his room for a routine check-up.

“With great difficulty, I could only mumble to them something like ‘I can’t breathe’. An x-ray was quickly ordered. Getting to the x-ray unit only a few metres away was a nightmare,” he continued.

Immediately, doctors prescribed heavy IV antibiotics and supplemental oxygen that would see him through his entire 28 days of hospitalisation.

Doctors informed him that his lung function had been severely compromised due to acute pneumonia and that without oxygen, chances of survival would be remote.

“Even on oxygen, it was still extremely difficult to breathe and any form of movement was unbearably painful, not only in the chest but every other part of the body,” Oguna stated.

In no time, his appetite disappeared and his condition deteriorated, probing doctors to raise his oxygen titration to the highest possible level of 15 cubic litres per hour.

Further, medics increased their attention on him, regularly walking in his room to administer certain drugs as well as check the machine reading.

“During that period, I started hearing incomprehensible voices in my head, making me wonder whether I was still alive or dead. The pain, fatigue and lethargy continued unabated,” he explained.

The government spokesman says that despite having been discharged from hospital over a month ago, he is still yet to fully recover.

“It has been a month since my discharge, and I still do experience occasional episodes of breathlessness, lack of taste and smell. The doctor indicated these residual symptoms and the after-effect would take a while before everything settles back to normal,” he stated. 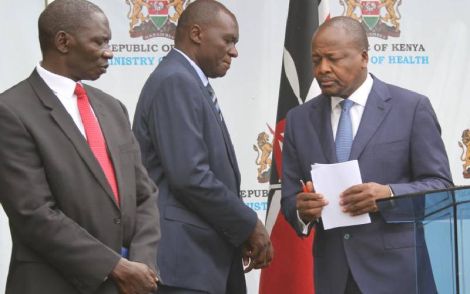