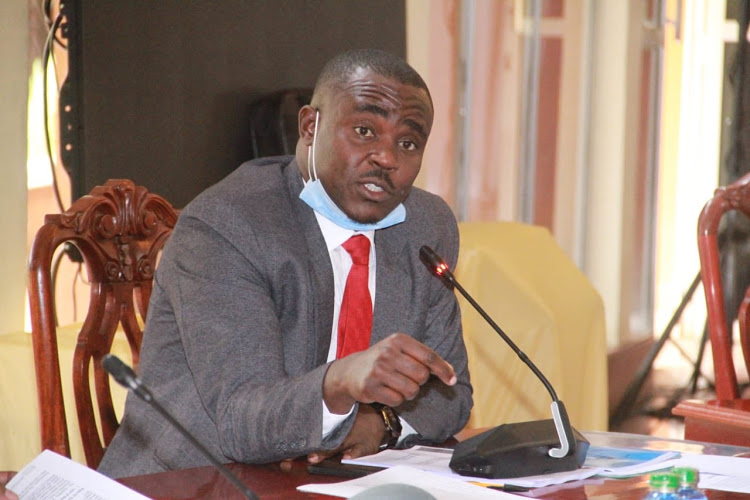 The embattled Senator has endured a rough couple of weeks due to his tough stand on the third-generation county revenue allocation formula.

Former State House digital director Dennis Itumbi claimed that there were plans to oust Malala from his Senate post and replace him with an ODM Senator. 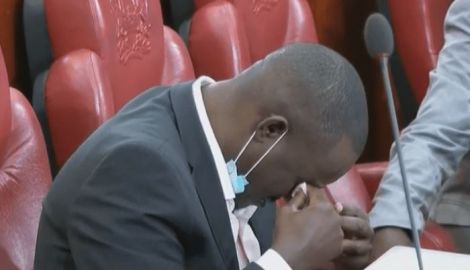 Kakamega Senator Cleophas Malala wipes off tears in the Senate on September 14, 2020.

“Sources whispering that an ODM Senator from Coast is being offered the position of Senator Malala so that he can vote against his county,” tweeted Itumbi.

In response, Murkomen revealed the ODM Senator rumored to be waiting to replace Malala and went on to plead with him not to betray his people.

Narok Senator Ledama Olekina also responded to Itumbi noting that the matter is an issue of personal interests against the country’s interests.

Raila claimed that the three Senators planned their own arrest, to the extent of sending location pins to the police to arrest and put them to custody.

Malala broke down into tears on Monday as he narrated to the Justice and Legal Affairs Committee and National Security, Defence, and Foreign Relations Committee what he claimed are assassination plans against him.

The ODM Party Leader during his meeting with leaders from Kakamega on Sunday, September 6, questioned Malala for rejecting the revenue bill.

The two, however, met at the Raila’s office at Capitol Hill in Upper Hill, Nairobi, and discussed the contentious revenue-sharing bill a day after the spat. 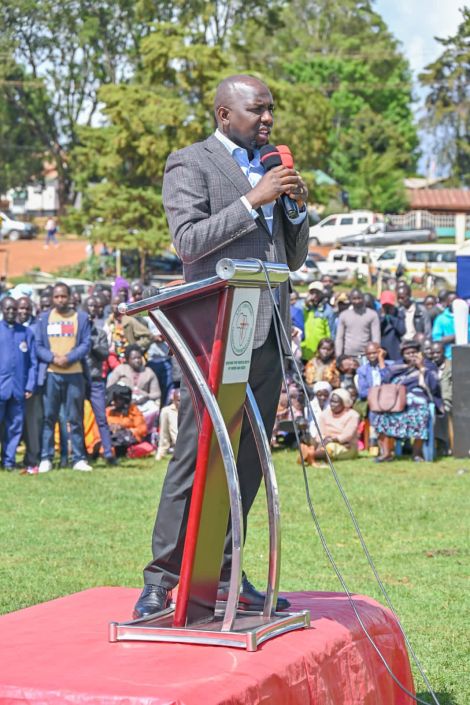 Elgeyo Marakwet Senator Kipchumba Murkomen during a press briefing at Parliament Buildings in 2017.