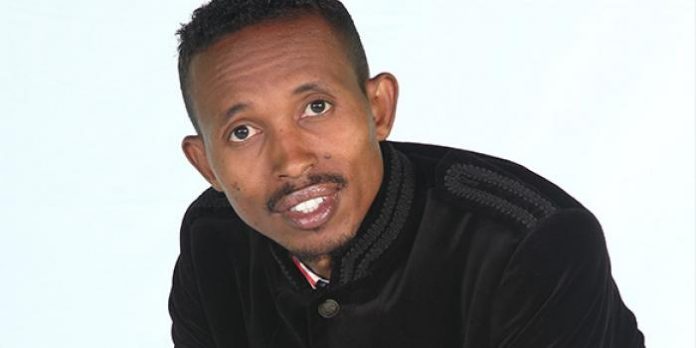 2013 General election saw media personalities got into political leadership perhaps to change the narrative.Ayub Savula,former Standard newspaper reporter and Alice Chae of KBC were among those elected to parliament.

Popular investigative journalist Mohammed Ali has thrown his hat into the ring to run for Nyali parliamentary seat in the coming polls on ODM ticket.

Mohammed famed for his insightful exposes known as Jicho Pevu on KTN,made this announcement via social media pages on Wednesday afternoon after he tendered his resignation.

Although there had been rumors linking him to Nyali seat,Mohamed  never made this public until February when he resigned from his TV job.

He says,he will still remain an investigative journalist even if he wins the seat.

Ongiri is seasoned journalist having been a political reporter at The Star,Standard and finally Daily Nation newspapers where he quit his job to wade into murky political waters.He is running for Kasipul constituency on ODM ticket.He is facing seven other aspirants for the Orange ticket.

Murutu started off his journalism career as radio reporter,he scaled up the ladder to become one of the best Citizen TV political reporter.

Murutu was retrenched.He is currently vying for Naitiri Kabuyekwe MCA seat in his home county Kakamega.He promises to improve infrastructure and  promote quality education in the area.

Kendagor was a political reporter at the government owned broadcaster KBC TV until 2014 when he joined Royal Media Services Citizen TV.He was an accomplished reporter who was able to report both in swahili and in English.

Kendagor declared his candidature for Kapenguria parliamentary seat on Jubilee party ticket.However, due to what he termed as lack of fairness in the party,Kendagor decamped to Maendeleo Chap Chap.