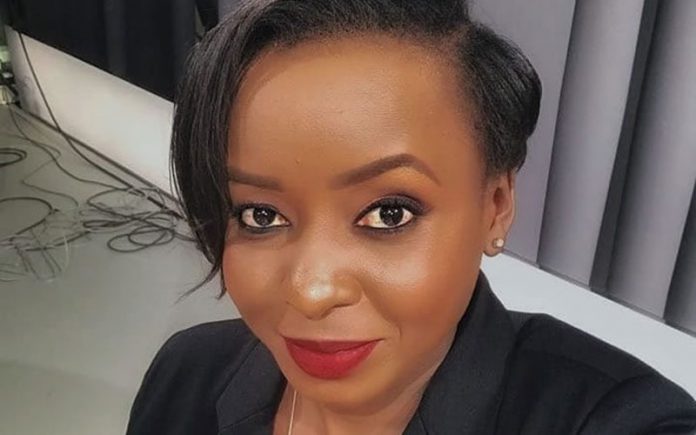 Former news anchor Jacque Maribe has resigned from her position at Citizen TV.

She has not been on our screens for quite sometime after the death of Monica Kimani. Jowi and Jacque were both suspects to the murder.

Justice Wakiaga who is the judge listening to their case stipulated the following in his ruling.

One of the bail conditions set by Justice James Wakiaga was that Jacque is that she will not read news or comment on any matter concerning the case. Other conditions include,

All these terms and conditions were subject for review as the case hearing proceeds.

Last year after spending a few days in remand, she was released on Sh1 million cash bail and was granted an alternative of Sh2 million bond or three sureties of a similar amount. But Jowi is still in remand as the case hearing goes on.