Home General Is Repetition the Key To Daily Practice—or Its Killer? 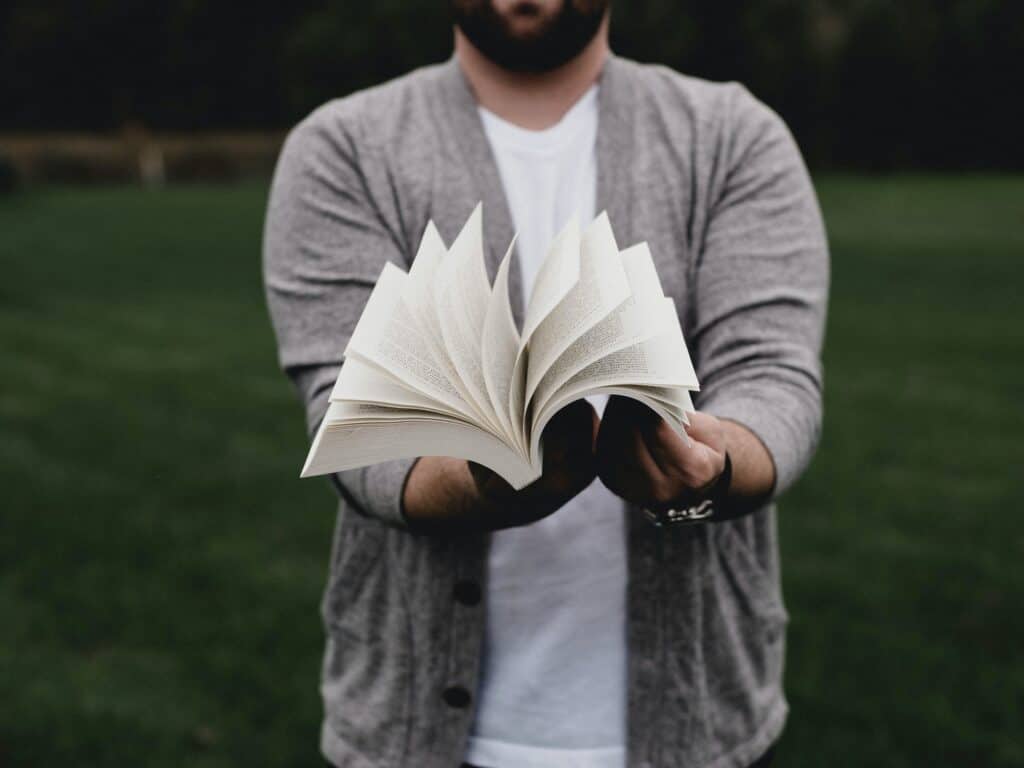 Repetition is so … repetitive.

That isn’t to say that human beings don’t like repetition and even crave repetition. Watch folks at a Las Vegas casino playing the slots. Some are gambling and seem to care if they are winning or losing. But many appear to be in a happy trance, one made up of repetitive gestures, repetitive sounds, repetitive tumblers clicking into place, and the repetitive whirr of the other machines in action all around them. Even the periodic return of the hostess inquiring if they’d like something to drink is part of the repetition. That looks to be an environment of repetition and an experience of repetition that we actually sometimes crave.

Some repetitive acts, like toiling away on an assembly line or providing quality control, bore us and tire us out. Others, like watching an episode of our favorite show for the umpteenth time, please us and soothe us. That must be proof that whether a given repetition is desirable or a problem completely depends on the nature of the activity in a particular context. So, if you hear yourself saying as you engage with your daily practice, “I hate repeating myself,” know that you aren’t saying something precisely true. Because sometimes you don’t hate repeating yourself; sometimes you actually crave it.

Not only do we sometimes crave repetition, there is power in repetition. Often, repetition is the only possible path to mastery. Playing the same chord sequence again and again, so that we really learn it and really own it, is a necessity. How many times will a budding concert pianist play a sonata before a major competition? How many times did Cezanne stare at and paint his mountain? How many times must a soldier disassemble his weapon and reassemble it before he can do it blindfolded? Many, many, many times.

Often repetition is simply necessary. I have to proofread each chapter of the book I’m writing many times over in order to catch that last dropped word or other small error. No computer program can catch a dropped word. Only a human being can manage that, and rarely on the first try. On that first try, and often on the second try as well, the writer’s eye and the writer’s mind simply supplies the word that isn’t there, because the writer expects it to be there. So, a third time is necessary, even if the chapter seemed perfect the first two times. That repetition is not pleasant, not a joy, and not a treat. It is just necessary.

Does it “really matter” if you learn that chord sequence, play that sonata well, capture something about that mountain, know your weapon inside-out, or catch that dropped word? Yes, it does. It disappoints us if we do a slipshod job or less than what’s required. That isn’t to say that we shouldn’t forgive ourselves if a dropped word appears (or, rather, doesn’t appear) in our finished book or if we flub a note at our concert. But, even as we are easy with imperfection, we still stand on the side of excellence.

“Repetition” is a subtle concept and comes with a shadow side. Repetition is one of the ways that we reduce our experience of anxiety, as in repeatedly washing our hands to deal with our anxiety around germs and around life itself. For a creative person, this repetition-as-anxiety-management-device can play itself out as a painter repeating subject matter, not because it interests him but because it soothes him to do something that he finds easy to do; or as a singer repeating her set over and over again, so as to avoid the anxiety that would well up in her if she upset her audience by giving them something unexpected. Artists often repeat themselves in this way so as to avoid experiencing anxiety, at the cost of growth, change, and meaning.

One of my clients, an interior designer, relied on bold patterns dominated by triangles. That was his go-to style, which people loved. But over time it became a crutch. He knew that it was time to move past triangles but his clients demanded them and he himself felt reluctant to make the switch. Another client, a romance writer, wrote romance after romance even after the genre stopped interesting her, because the novel she really wanted to write made her anxious to contemplate and seemed completely beyond her reach. In these instances, repetition was not the answer.

Because of these complexities, it’s on our shoulders to maintain awareness and do a good job of distinguishing between those times when repetition is a crutch and those times when repetition is a requirement. Remember that often it is an absolute necessity. Excellence can come out of the blue but more often it comes because we’ve been applying ourselves, again and again, playing that chord sequence or checking for that dropped word. Repetition has a shadow side but more usually it is the lifeblood of our daily practice.