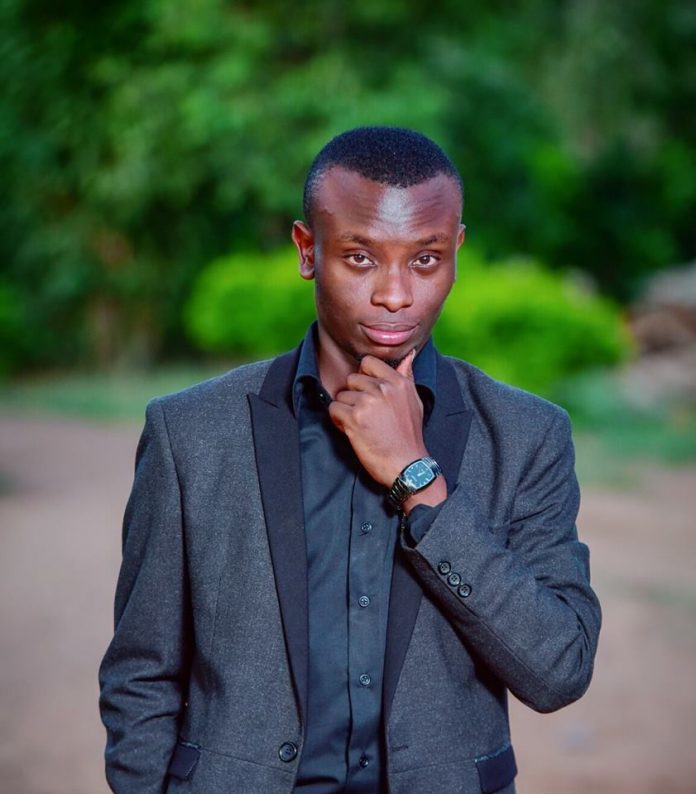 Basarlirwa had shown signs of suicidal thoughts as seen in his posts on Facebook.

After his proposed marriage to his girlfriend failed he began suffering depression and ended up killing himself.

He posted a YouTube Video of a song about suicide dubbed “I’m Sorry” by Joyner Lucas.

Hours to his passing, Basalirwa posted, on his WhatsApp status, a note saying that

“I AM SORRY BUT IT’S TOO LATE, I’M SORRY, TOO MUCH WEIGHING ON ME I DON’T WANNA LIVE TO SEE ANOTHER DAY.” 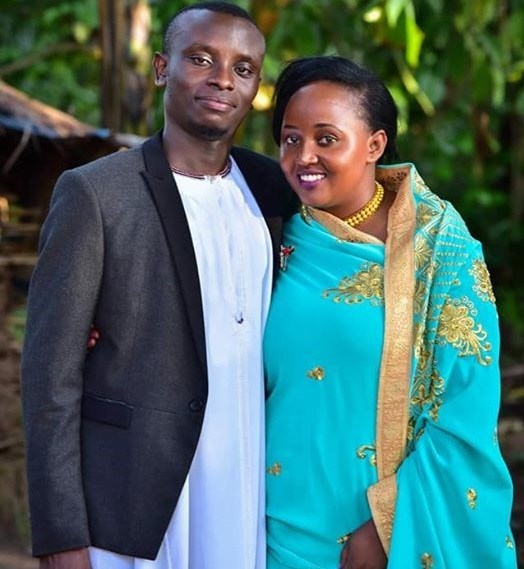 Two hours later, Basalirwa posted a screenshot from a WhatsApp chat, this time dedicated to a specific person only identified as D.

“HI D. YOU WILL ALWAYS ASK YOURSELF IF YOU HAD SENT ME A MORE MEANINGFUL TEXT.

THESE ARE YOUR LAST WORDS TO ME. GOODBYE D,” HE SAID.

Further reports indicated in the WhatsApp chat he shared, Basalirwa seemed to have undergone a rough breakup with his girlfriend.

According to them, he was planning his marriage after visiting his fiance’s parents during a traditional ceremony.

However, these cries for help went unnoticed, until hours later when others learnt about his sudden death.

It is however not yet clear how Basalirwa ended his life, but friends have taken to Facebook to pay tribute to him.