Diamond Platnumz: Why I cheated on Zari and Tanasha 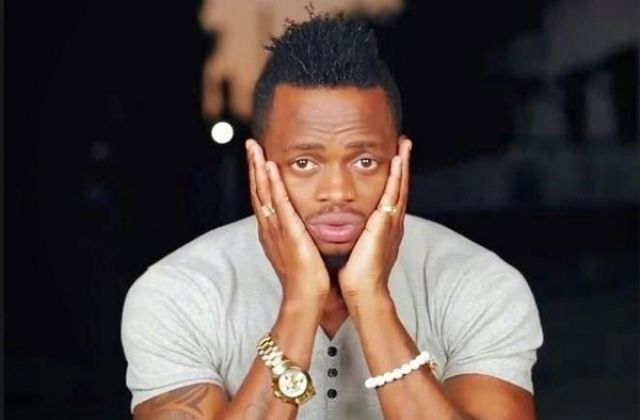 Diamond Platnumz News: Controversy and women seem to follow Tanzanian singer Diamond Platnumz. The singer who recently broke up with his Kenyan lover Tanasha ‘Donna’ Oketch has opened up on why he cheated on his former wife Ugandan socialite Zari Hassan. His reason could very well be the same in the case of Ms. Tanasha.

It is also notable that his close friend and popular Kenyan radio presenter Maina Kageni recently revealed that the singer has at some point admitted to him that he heats due to his high sex drive. His family too, has also publicly declared that the singer ought to have as much sex as possible to match his youthfulness and sex appetite.

In the first instance of cheating on Zari, the singer said that he had an affair with Hamisa Mobetto who was the sexy video vixen in his hit song ‘Salome. The two now have a child together.

TerryAnne Chebet: Losing my job was devastating but I’m back on my feet again

He blamed the devil for leading him astray.

The saga broke into the open after Ms. Mobetto named the child after Diamond’s father Abdul Naseeb.

Shortly thereafter, photo of Diamond in bed with Ms. Mobetto were leaked. It was only then that Diamond admitted to having an affair with the lady. He went on to say that he had been taking care of Ms. Mobetto.

Share
Facebook
Twitter
Telegram
WhatsApp
Linkedin
Previous articlePapa Dennis Died Instead Of Me, Twin Brother Opens On why He Is Fearful
Next articleShiru wa GP: My 9 Year Struggle To Get a Child, the Pain of Losing One Twin