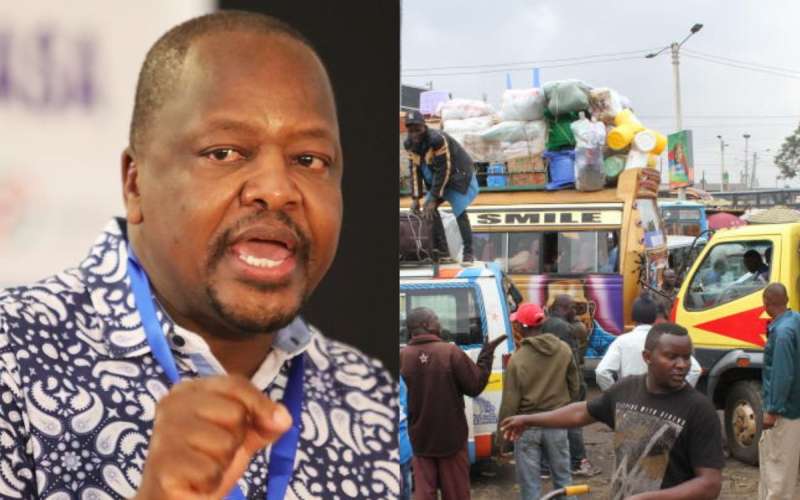 In a press statement on Thursday, November 19, the Health CS Mutahi Kagwe announced that 10,146 samples had been tested over the period bringing the total number of samples tested so far to 815,040.

Of the positive cases, 1419 are Kenyans and 40 are foreigners. 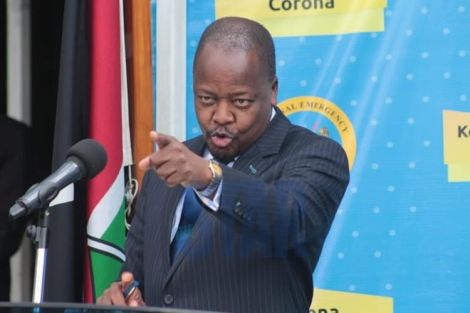 Of the cases, 835 are male and 624 are female, while the youngest case is a four-month-old infant and the oldest is aged 97 years.

At the same time, 780 patients recovered from the disease; 690 were discharged from the home-based care program, and 90 from the hospital around the country bringing the total number of recoveries to 50,658.

Regrettably, 17 patients succumbed to the disease bringing the total number of deaths to 1,330.

In terms of Sub County Distribution, the 472 cases in Nairobi are from Westlands 71, Kibra 55, Lang’ata 35, Dagoretti North 33, Starehe 32, Makadara 30, Kamukunji and Roysambu reported 27 cases each.

The Health CS Mutahi Kagwe, in a recent press briefing, urged Kenyans to cooperate with the government by adhering to the set Covid-19 protocols.

He noted that the measures put in place would be the only defense mechanism for Kenyans to fight with the second wave and to bring down the recent spike. 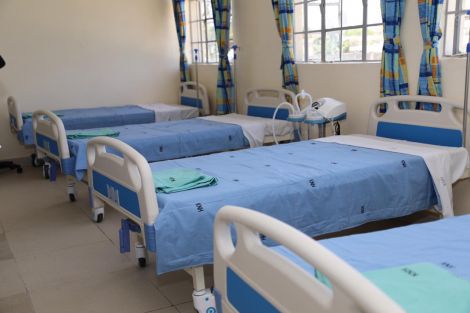 Hospital beds at a Coronavirus isolation and treatment facility in Mbagathi District Hospital on Friday, March 6, 2020.