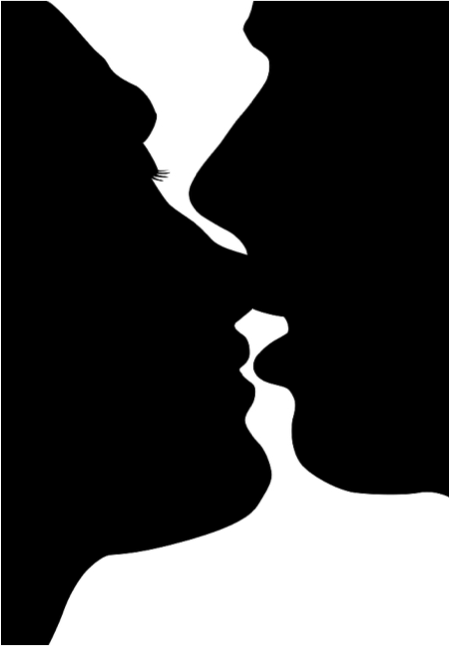 In the residential plot where I live, there is a day watchman called Odhis. He’s fairly young let’s say two or three years my senior. Him and I are great friends and for a very good reason. He has saved my life on two occasions. The first time, it was from a psychotic ex-girlfriend who wanted to make sure I am never happy without her. The second time, it was from a hood rapper who wanted to go Muhammad Ali on me after I had written bad things about his music.

Since Odhis and I are close, we sit down from time to time and discuss various life issues. Most recently, he told me something interesting. He is dating upwards. His girlfriend is above him on a social status level and he loves her to death. Like he would paint his face, wear a commando gear and walk into an ISIS camp for her.

His dilemma is that the she never wants to use any other condom brand apart from Durex. This, she has insisted, is a non-negotiable term on her part. Durex makes her feel comfortable she says. An even bigger problem is that Odhis only earns 7K per month yet the cheapest pack of Durex costs around 200 shillings. What this means is that he ends up spending at least 15% of his salary on condoms every month, Tough huh?

On his part, Odhis says he would prefer using Trust because it’s affordable but he just has to compromise in order to please the love of his life.

Now, I’ve always been an advocate for condom use. I always encourage my fellow youth to wrap it up all the time. But the case of Odhis creates a conundrum that’s not just isolated to him. It’s an issue that faces all consumers at large. We want the best but at what cost?

Despite the fact that there are many condom brands in Kenya, it’s mainly a two horse race between Durex and Trust when it comes to popularity and sales. The question is, which is the better brand for consumers.

Trust Condoms win the battle here because their price ranges can be termed as reasonable. Their cheapest product which is the ‘Trust Classic’ costs 50 bob, as compared to 200 bob for the cheapest Durex product. Trust allows consumers not only to choose their favorite type between Classic, Studded and Scented but they also allow consumers to pick a type they can afford. Unfortunately, Durex have various types too but the pricing ranges from 200 bob going upwards to 1000 bob.

Some might argue that Durex target consumers who have a higher spending power but I doubt if this makes logical sense. Kenyans who have more shillings in their bank accounts are mostly above age 30. They are married too. And we all know that married people are notorious for not using condoms. Married people prefer being on birth control or even not being on it so that they can make babies. Multiply and fill the earth is the mantra in matrimony.

The highest demand for condoms originates from citizens under 30 years of age. These citizens find it hard to spend 200 shillings on condoms because they are not cushioned financially. There are free government condoms on circulation too but unfortunately, everyone has bad reviews about those. Some say they are too tight. Others say they are too heavy. Others say they don’t smell so good
I have a cousin who owns a chemist near a campus and he says that sales for emergency pills (P2) are higher than those of condoms. It seems that young people are opting out of protection in masses.

Kudos to Trust for setting up fair pricing. However, my suggestion would be for both brands to have products that cost as little as 20 bob. In the past, condoms used to cost only 10 bob. This ensured that everyone could afford them. That’s not the case anymore. Profitability is important but in the fight against HIV/AIDS, social welfare should be taken into account too

In the quality, war Trust gets upstaged by Durex. Majority of sexually active Kenyans believe that making love with Durex Condoms is a thing of beauty. Personally, I use booth products and I rarely see the difference but majority do. Women especially are keen when it comes to the pleasure aspect condom use. They know which type gives them the most tingles and which one doesn’t.

Condoms weren’t necessarily created to make people feel good when having sex. They were created to provide protection against STIs and unwanted pregnancies. This functionality aspect is guaranteed by nearly all condom brands . But people value the quality of sex and that means pleasure must be taken into account too.
Durex have done a great job in bringing the competition to Trust. They have made us aware that it’s possible to have feather light condoms. Back in the day when the fight against AIDS was real and you would literally start trembling whenever a HIV commercial appeared on TV, Trust was the only condom we know. In fact the synonym for condom was Trust

To sum it all up, I don’t think there should be a debate about which product is better than the other. In the fight against AIDS and abortion, these two giants should tag-team to make our society a better one. There are enough private parts in this country to enable both brands to win. The trick is just to provide incentives for those who aren’t using condoms to make them do so

Since people use the excuse of ‘raw is sweeter’ to avoid condom use, both bands need to work on the pleasure aspect of their products. If we reach that point where public opinion states that ‘Doing it with Trust or Durex is as good as doing it unprotected’ then everyone would be happy

And since not everyone would like to spend more on condoms than they spend on unga, I call on to Durex and Trust to make their products affordable to all citizens (rich or poor). And on that bombshell, let’s all stay safe and wrap it up