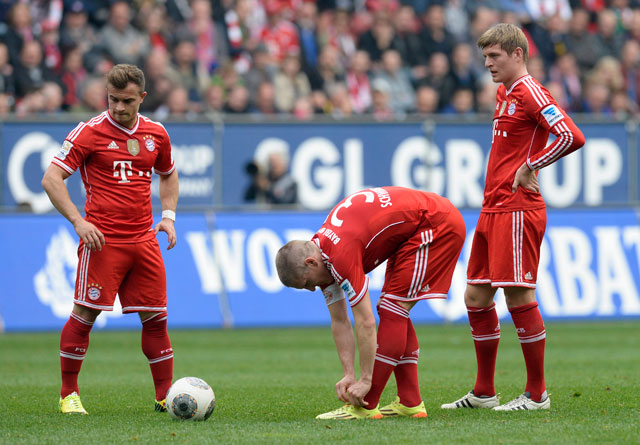 The German super league, Bundesliga, resumes today with nine matches scheduled to be played this weekend.

StarTimes Kenya, which owns the exclusive broadcasting rights for the league, will broadcast all the matches on its sports channels which include Sports Arena, World Football, and Sports Premium.

Additionally, StarTimes will stream the matches live on its mobile application which is downloadable for free on Google’s PlayStore.

Below is the full fixture for this weekend:

Bayern Munich is currently heading the German league having played 17 games. On the opposite extreme, Darmstadt 98 is currently facing the threat of relegation after dropping to the last position in the league. Below is the full table: