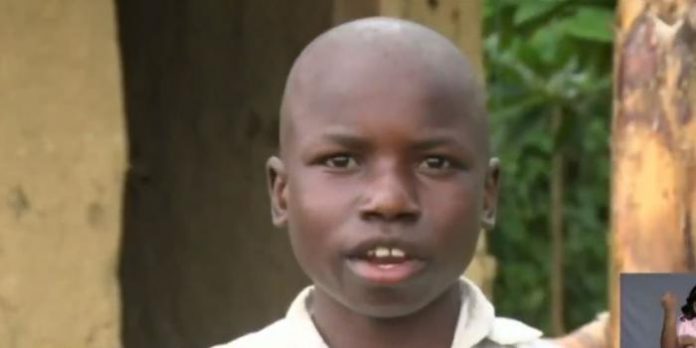 A student who scored highly during the 2019 Kenya Certificate of Primary Education (KCPE) inspired immense help from members of the National Assembly after he walked for 57km to report to secondary school.

George Ingatwa walked from his home in Nandi County in order to report to his new school, Kakamega High School, where he was admitted after scoring 390 marks.

Speaking to Citizen TV, Ingatwa’s mother explained that he had no means to pay her son’s school fees. His teacher helped her by putting a rubber stamp on a letter that her son was to give his high school principal on arrival.

Her mother later gave the boy the letter and sent him off to Kakamega High School without any money for upkeep nor transport.

“I went to look for a spot in a school in Kapsabet but they declined to offer my son a position claiming that the school was full. I returned to his primary school teacher who helped me by stamping a letter and instructing the boy to take it with him to his new high school,” narrated the boy’s mother.

When he arrived, he met the school’s headteacher and gave him the letter.

“He had a letter in his hand and he said, ‘I have come to school,’. The boy looked needy and was barefooted,” stated Gerald Orina, the principal.

Pricked by his thirst for knowledge, Orina wanted to know more about the boy’s background so he instructed a teacher to follow through.

“They are living in a very poor state. The matter looked sickling,” observed the principal. Ingatwa lived in a tiny grass-thatched house with his mother and five brothers and sisters.

The matter reached various people who felt sorry for the young boy and offered to help him. Among those who came through included Matungu MP Justus Murunga and his Westlands counterpart Tim Wanyonyi alongside the institution’s alumni.

“When I finish my high school studies, I would like to pursue a career in journalism,” aspired Ingatwa.

He is thus expected to formally report at the institution on Monday, January 13. 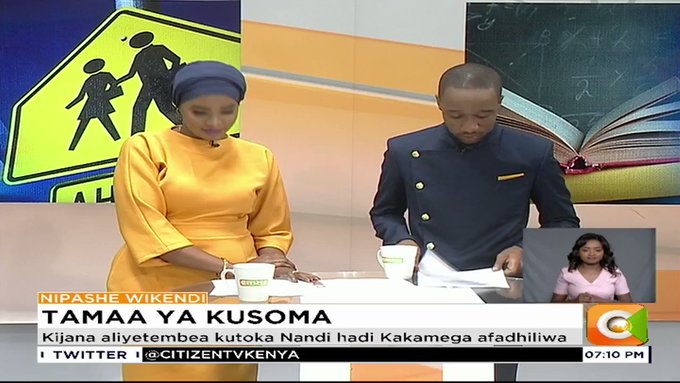