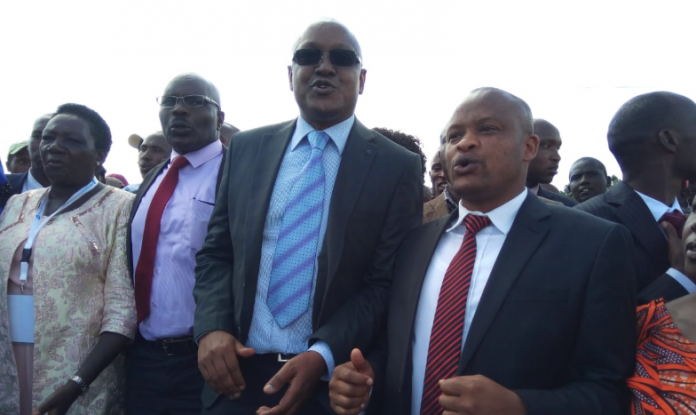 BY CITIZEN: A section of Bomet MPs on Monday evening staged a walkout during an event graced by President Uhuru Kenyatta in Bomet County. The legislators walked out of the function shortly after President Kenyatta had made his address.

The MPs were reportedly protesting alleged nepotism in the awarding of the contract for construction of the university. They also claim that most workers at the university are from one community.

After the event, President Kenyatta proceeded to address the Lake Region Economic Block conference that brings together 14 counties mostly from Western and Nyanza regions, while the four lawmakers went ahead to address the media in Bomet County. 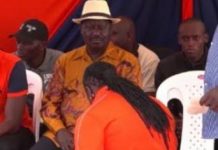 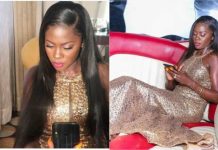 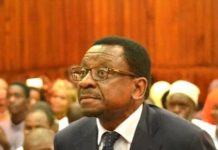 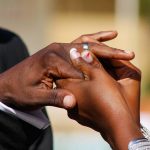 8 Reasons Why Unfaithful Husbands Stay With Their Wives

General Team Editorial - January 29, 2020
0
One survey found that 2.2% of married people reported that they had had more than one partner during a year. In general, according to researchers, between 15–25% of married Americans... 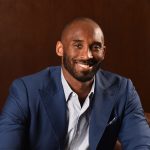 General Team Editorial - January 29, 2020
0
Details of how legendary basketballer Kobe Bryant’s chopper crashed has come to light. A witness narrated how he got alerted to the crash when the chopper...

General Team Editorial - January 29, 2020
0
Dizziness and lightheadedness are not the same, even though a lot of people mistake them when describing their symptoms to physicians. The latter might result from common habits...