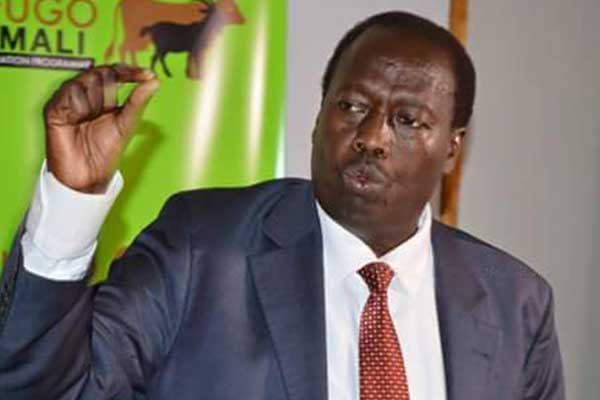 Baringo County Governor Benjamin Cheboi has lost in the gubernatorial nominations in Baringo.

Although the final results are yet to be announced, the Governor lost to the local teachers’ union boss Stanley Kiptis by huge margins in nearly every polling station, indicating that he will be losing the total tally.