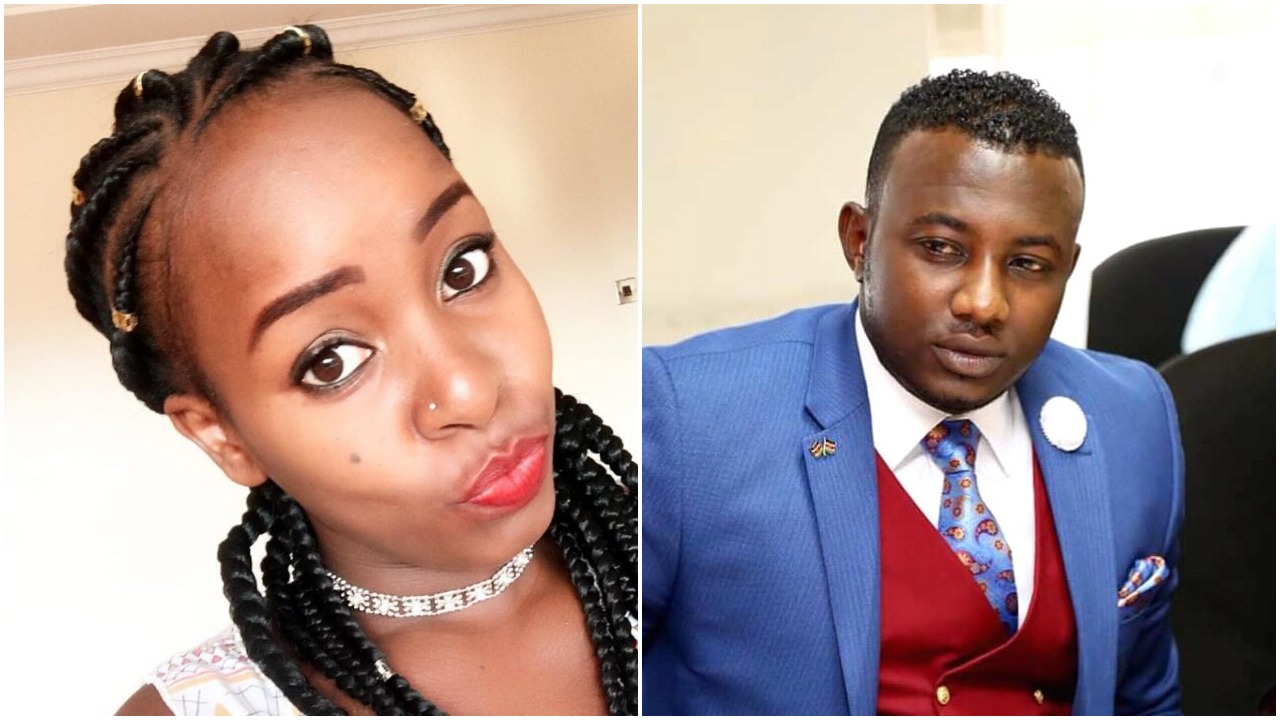 Businesswoman Saumu Mbuvi is on an expose mission where she is airing all of her ex-lover’s laundry for all to see. Mostly the dirty linen.

The ex-governor of Nairobi’s daughter recently caused a stir on the interwebs when she revealed that Lamu senator Anwar Loitiptip beat her like a drum leaving her for dead.

“YES, {I DID}, BUT ONLY ONCE BEFORE I KNEW SHE IS SUFFERING FROM MENTAL PROBLEM, CALL HER FAMILY MEMBERS, MINE, FRIENDS, HOSPITAL EVERYONE KNOWS SHE SICK..IT’S JUST YOU MEDIA GUYS WHO DON’T KNOW AND WE OPTIED TO HIDE TO SAFEGUARD HER NAME, BUT NOW SHE HAS TURNED HER STORY TO FAVOUR HER.”

Now, Saumu is back, claiming that the senator who is the father of her second-born child, doesn’t know the price of diapers.

Taking to her social media, Saumu posted a photo of herself in the office working with the caption,

“ANY WOMAN CAN BE A MOTHER BUT IT TAKES A BADASS MOM TO BE A DAD.”